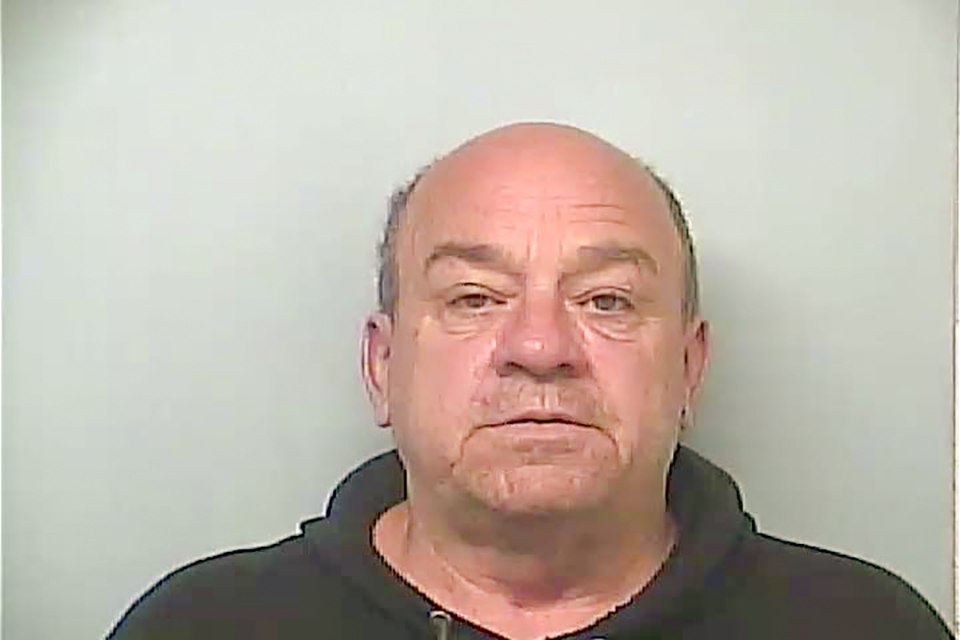 A Mississippi man was arrested Friday after leading police on a high-speed chase that reached more than 100 miles per hour at times, according to a news release from the Troup County Sheriff’s Office.

Omar Rivers, 61, of Pearl, Mississippi, has been charged with felony fleeing, attempting to elude law enforcement and reckless driving. He is currently incarcerated in the Troup County Jail.

Police say the TCSO was dispatched to a home invasion at a residence on the 200 block of Fuller Road at 12:30 a.m. Once on Fuller Road, deputies contacted a vehicle matching the description of the suspect’s vehicle. According to the news release, deputies attempted to make a traffic stop, but the driver fled at a high rate of speed down West Point Road and turned onto South Interstate 85.

Troopers from the Alabama State Patrol were able to flatten the tires on the suspect’s vehicle using stop sticks, according to the news release. The vehicle eventually stopped around mile marker 60 south bound in Alabama.

According to the TCSO, after deputies were able to speak with the person making the original report, it was determined that there was not a home invasion. Police said it was a dispute over money, and Rivers was unwanted at the location.

Beulah wins 3A, Area 7 Championship after beating No.…