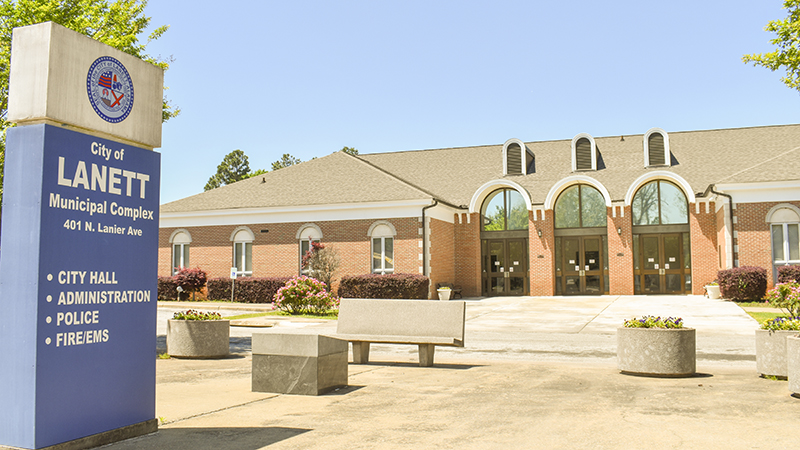 LANETT — There’s considerable incentive for Lanett residents to run for municipal office in 2020.

The person elected mayor in August 2020 will be the highest paid mayor in the Greater Valley Area and the council will make $500 more than the current council.

On Monday, the city council approved an ordinance to raise the mayor’s salary from $350 — as it stands now — to $1,500. The council’s pay will increase from $200 to $700. There’s an added bonus for council members to earn certification as municipal officers. This will get them an extra $50 a month and there is another $50 a month for attaining advanced certification.

The raises become effective when the new administration is sworn into office in October 2020, following the next municipal election.

The increase would be the first salary raise for the mayor or council since 1988.

Mayor Kyle McCoy said recently that a raise for the next council would bring the salary up to the standards of other mayors and councils in the area. Additionally, he defended the increase by saying the mayor and council have responsibilities that other cities in the area do not.

Those responsibilities include overseeing the utility department and signing all paperwork that goes to the Alabama Department Environmental Management and other reporting agencies. McCoy told the Valley Times-News recently that he typically spends 20 to 30 hours a week in the mayor’s office, taking care of city business. If he were to hire a city manager to handle the day-to-day business of the city, he said that position would probably require a salary of more than $100,000.

In requesting financial information from other cities in the region, it was discovered that Valley, which has a population of about 3,000 more people, is paying Mayor Leonard Riley $1,000 per month and the council $800. Roanoke, in Randolph County, with a similar population to Lanett, pays Mayor Mike Fisher $1,500 and two of its councilpersons $700 because they have certified municipal officer status. The other council members, without certified status, receive $500.

LaFayette, which sports a population of about 3,000 people, and does oversee its own utility department, pays Mayor Barry Moody $835 a month and its councilmembers $635 a month.

West Point is the closest city with a city manager to Lanett. West Point’s population is approximately 3,500 and pays Mayor Steve Tramell $425 a month, and its council $250 a month, according to city documents. However, City Manager Ed Moon has a salary of $114,444.

“I don’t think it is enough for what they have to do,” McCoy has said of the council’s current pay. “And for the time that each individual put into it.”

McCoy said the salary adjustment has to be made at least six months before an election, and it has to be voted on and approved by a preceding council.

The pay increase will become effective on the first Monday in October 2020.