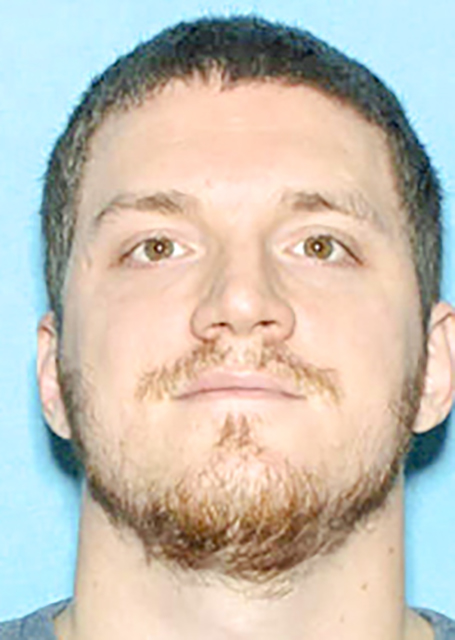 By Blake Paterson
The Associated Press

AUBURN (AP) — Residents described moments of confusion and terror as a gunman rained deadly gunfire on police at an Alabama mobile home park known as a quiet spot to live for both college students and young couples.

Arrowhead Park, where owner Tom Cordi said the suspect resided with a woman who is in veterinary school and their child, was considered safe before the shooting, residents said.

That changed late Sunday when a resident identified by authorities as longtime Alabama National Guard member Grady Wayne Wilkes, 29, allegedly unleashed bullets on officers responding to a reported domestic disturbance. The shooting left one officer dead and two others wounded.

On Tuesday, Wilkes appeared in court in handcuffs and leg shackles for an initial hearing, answering a judge’s questions politely and wearing a light-blue shirt.

The scene was all so different than the pandemonium that witnesses described on Sunday night.

Dylan Edwards, 25, said he stepped outside his trailer to investigate after hearing shots. He ran into an officer, who said: “There’s a lunatic with an AR and armor on, y’all get inside.” The officer’s voice was trembling. “You could tell he was scared,” Edwards said.

Tammy Klinton said she initially thought the gunshots were celebratory. But then she and her boyfriend saw an officer with a gunshot wound running down a hill.

Klinton said her boyfriend went to help the officer, but was told to get inside immediately.

Elizabeth Daniel, an Auburn student and resident of the park, barricaded herself in her bedroom. She turned off the lights, placed a curtain rod against her door and grabbed a toy foam bat for protection.

In an email to residents, Cordi said he had never had the “slightest hint of a problem” with Wilkes, who had lived at Arrowhead about three years.

Veteran officer William Buechner was killed. Authorities said the other officers, Webb Sistrunk and Evan Elliott, are expected to recover.

Investigators haven’t said what prompted the shootings, only that officers came under fire when they arrived.

Wilkes was arrested about nine hours after the shooting, following an overnight manhunt. He is charged with capital murder and Hughes said he would seek the death penalty.

Wilkes also is charged with attempted murder for allegedly shooting the two officers who were wounded and strangling someone during the domestic disturbance that resulted in officers being called.