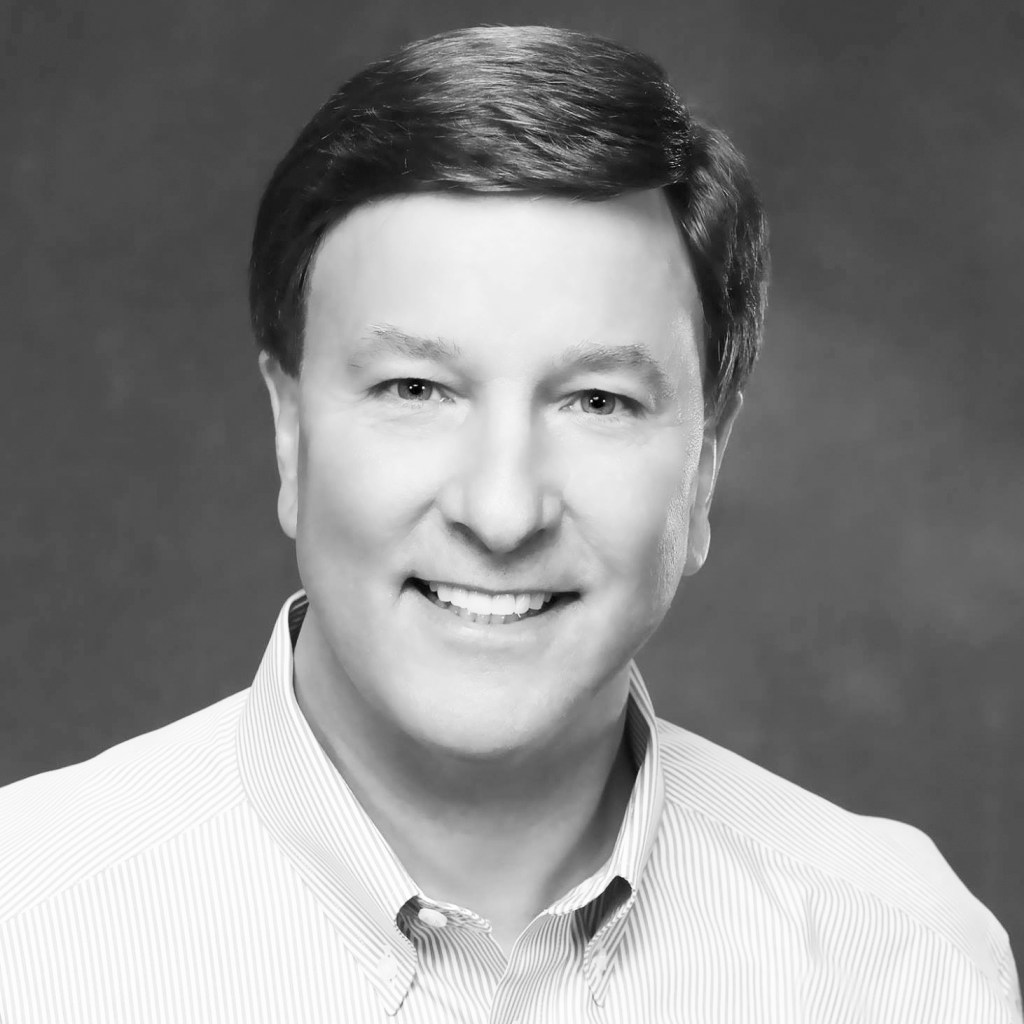 Sometimes I feel like a broken record, but here we are once again. Another year, another budget, and another failure to provide our retirees with a cost-of-living pay raise.

It’s becoming a disturbing tradition that every year I have to write about our State Legislature’s failure to treat our retirees with the respect they deserve. But for some reason our state representatives and senators think that retirees only deserve the occasional, one-time bonus payments rather than a permanent cost-of-living pay increase.

Some lawmakers, including the education budget chairman in the State Senate, have said that the money just isn’t there to give retirees a pay raise. But we all know that isn’t true because these same lawmakers have no trouble finding other ways to waste our tax dollars, including spending millions of dollars every year on charter schools and other alternatives to traditional public schools.

The education budget that our State Senate just passed is the largest we have ever had! That budget would spend $7.1 billion – more than $500 million above what we are spending this current school year. And they expect us to believe that the money just isn’t there for our retirees?

It’s the same with the state’s general fund budget, which finances all government services that aren’t paid for in the education budget. The general fund budget that the State House of Representatives passed last month includes a $90 million spending increase over the current year’s budget.

The estimated cost of the pay increase for active state employees is $40 million. Last time I checked, $40 million is less than half of the $90 million spending increase. Do our state representatives and senators honestly expect us to believe that they can give active employees a pay raise for $40 million but the remaining $50 million isn’t enough to give retirees a raise?

Not only that, but state retirees aren’t even getting the one-time bonus payment this year.

Retired educators and state employees have not received a cost-of-living pay increase since 2007. That’s 12 years of higher prices for gas, groceries, clothes, utilities like power and water, and other necessities of life without any pay increase to offset those higher expenses.

Our retired educators carried the heavy responsibility of caring for and educating our children – an entire generation of Alabamians.

These retirees often worked thankless jobs and worked long hours and for less money than those of us in the private sector. They’ve earned the right to retire with comfort and dignity.