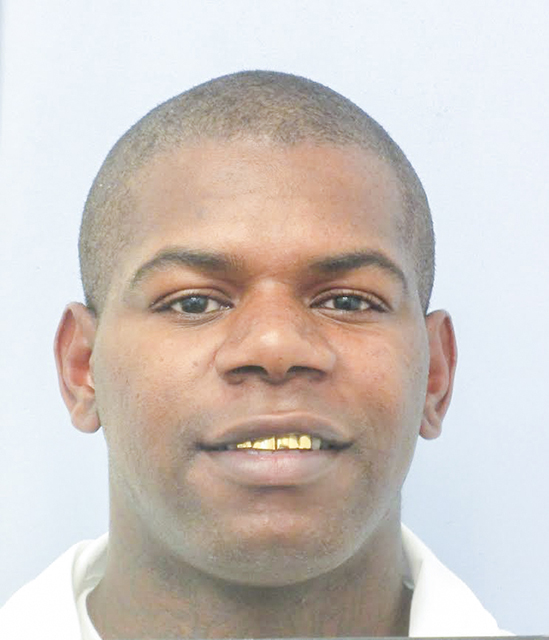 A Chambers County man serving a 40-year sentence was reportedly stabbed to death and killed Wednesday at the Staton Correctional Facility in Elmore.

Joseph Clark Holloway, 52, was airlifted to a local hospital and later died from his injuries, according to an Alabama Department of Corrections press release.

At about 7 a.m. Wednesday, correctional officers responded to the incident in one of the facility housing areas and found Holloway with multiple stab wounds.

Demarcus Lashawn Baker, 26, is a suspect in the stabbing.

Holloway was serving a 40-year sentence on a 1993 first-degree robbery conviction in Chambers County, according to the press release.

Baker received a 20-year sentence in 2011 for first-degree robbery in Baldwin County.

He now faces a murder charge.