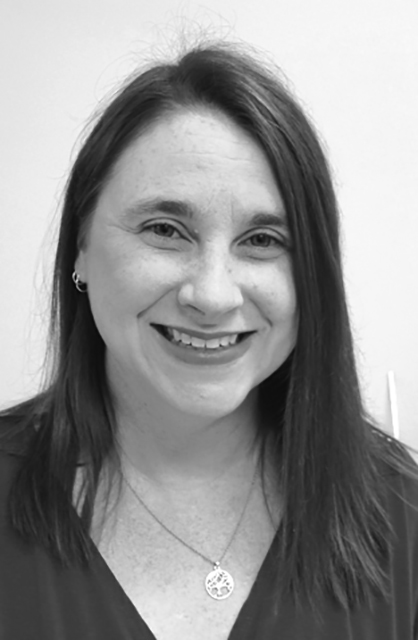 Yes, yes, I know, talking about death and dying is not on the high priority list for most people, but then again, I am not most people.

Whenever I have the opportunity to talk about it, I do and there are even times when I might interject some comments at parties or social gatherings, thus inviting the evil eye from friends and family that couldn’t believe I was “at it again.” The thing is, talking about death and dying feels uncomfortable and abnormal to society in general.

However, it is something that we must all face at some point in our lives, so the question becomes, “Why not attempt to be prepared?” Of course, when I use the word “prepared,” I must also acknowledge that no matter how much you talk about it or what kind of measure you put in place, there are still going to be moments or events that you absolutely cannot prepare for — that’s the honest truth.

But, my argument is that if we take the bull by the horns and start having conversations about difficult topics and start weeding out our feelings ahead of time, we might at least avoid some arduous moments at a time in which we are struggling to think straight but are still expected to make some very important decisions.

More and more kids and teens are finding themselves faced with these topics due to violence and unexpected deaths and college students are reeling with loss, a subject they never thought they would have to face while studying math and science. And yet, they are having to do this because our society is changing and with social media, it brings death right to our front door.

When is it too late to start talking about death and dying? Well, it is never too late (unless death has already occurred), but it would behoove you to already have an idea of where your thoughts and belief systems stand before you are faced with end-of-life choices or tasks. Yes, it is uncomfortable and it is a topic that we tend to avoid, but avoidance only delays the inevitable, and, if we are talking about sudden death, sometimes that gift of conversation has been taken away from us before we were ready.

You might say, “But, I had good intentions” or “We were meaning to get around to it.” However, that doesn’t help when the moment has come and gone and we are left with unanswered questions.

Let me challenge all of you to begin your discussions today. None of us are getting any younger and one thing I know to be true — is that by talking about these things, it offers up a sense of relief and it also becomes a gift that you give not only to others but to yourself as well. Start the conversation today.