Ford: Equal pay bill is a huge step in the right direction 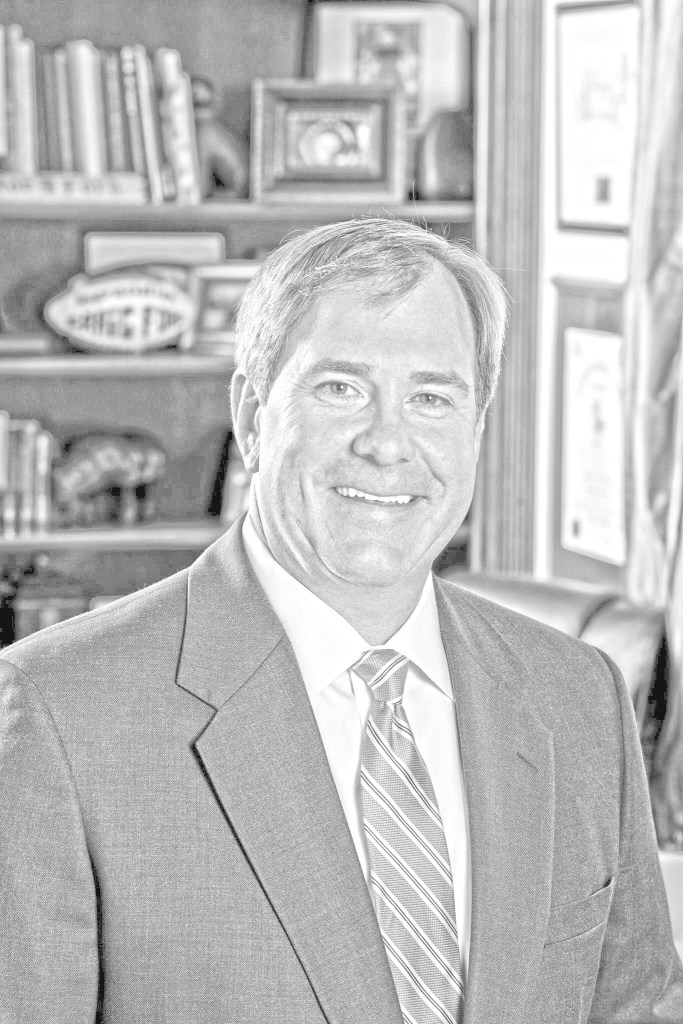 One of the positive things to come out of the 2019 Legislative Session is a piece of legislation that has finally brought pay equality to Alabama.

Until last week, Alabama was one of only two states in the country that didn’t have any laws requiring equal pay for equal work (the other state, if you were wondering, is Mississippi).

This bill has been in the works since 2016, and the version that finally passed is the product of negotiation and compromise that ultimately received the approval of the business community and unanimous support from both houses of the State Legislature.

Under the new law, which doesn’t go into effect until August, employers will no longer be able to pay employees differently based on their gender or race even though they are essentially doing the same work.

It does, however, allow employers to pay employees differently based on seniority, productivity or because they use a merit system. The new law also requires the person filing the lawsuit to provide proof that the discrimination has occurred, and that the pay discrepancy is based on gender or race rather than seniority, merit or productivity. These are important and reasonable compromises that protect both employees and employers, and were essential to getting the business community’s support for the bill.

Much of what the new law will do is simply put what is already in federal law into state law. Why is that important?

If it is in state law then a lawsuit can be filed in state court instead of federal court.

This makes it easier and faster to resolve the issue. But because the responsibility of proving the discrimination falls on the person filing the lawsuit, the new law is unlikely to produce frivolous lawsuits.

The truth is that the overwhelming majority of employers in Alabama pay their employees fairly and, therefore, have nothing to worry about. As I said, this is already federal law, so nothing much is changing for employers. But wage discrimination does happen, and that’s why this law is, unfortunately, necessary.

In the past, whenever I write about the need to address gender-based wage discrimination I always get comments from people who argue that women make less because they choose jobs that pay less than the jobs that men choose.

The truth of the matter is, while it may be rare, wage discrimination does happen. But if you are a business owner like me and you are doing what you are supposed to do – what federal law already requires you to do – then you don’t have anything to worry about.

The bottom line is that wage discrimination is wrong, and if it happens even just once then it has happened too many times. If your wife is getting paid less than the men at her work who do the same job, then it matters.

If your daughter, your mother or your sister are making less at their jobs than the men doing the same jobs then it matters.

Is this new law perfect? No. Is it a huge step in the right direction? Absolutely.