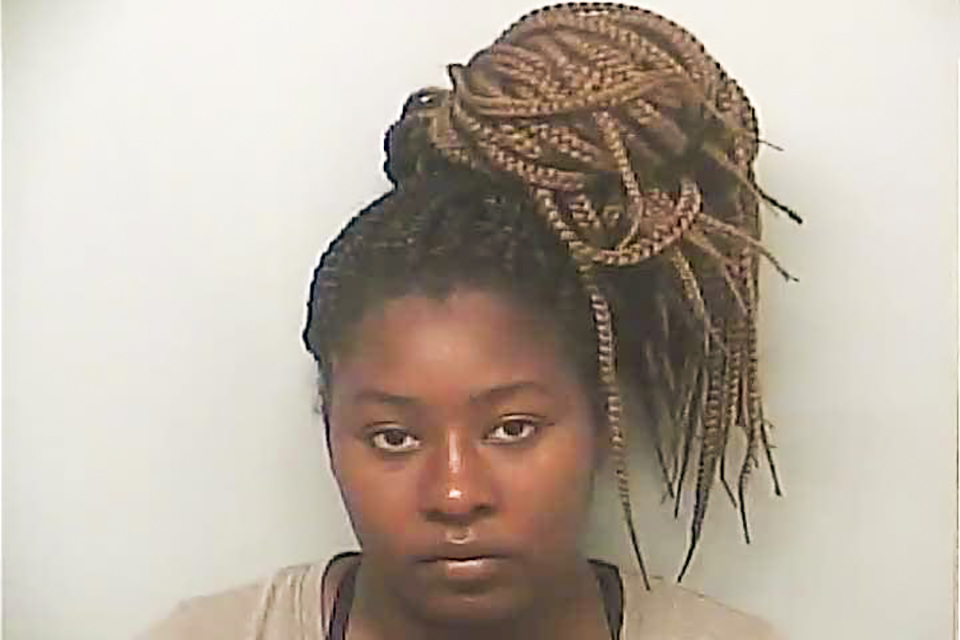 A LaGrange woman has been arrested for murder after a two-year investigation into the death of her 3-year-old son, according to a news release from the Hogansville Police Department.

Keshuna Harris, 24, was arrested Monday and charged with felony murder, second-degree murder and first-degree cruelty to child and is currently being held at the Troup County Detention Center, according to the press release.

The child, JaReginal Harris, was taken to WellStar West Georgia Medical Center unresponsive on May 6, 2017, just before 9:30 a.m. Medical personnel tried to revive the child but were unsuccessful.

Family members told Hogansville police that the child was discovered unconscious in his bed at the couple’s home on the 100 block of Boozer Street.

Troup County Coroner Jeff Cook said the cause of death was a traumatic head injury.

“It takes time, especially when you have a case like this that involves forensic evidence, and there were no other witnesses available other than the child and the two other parties,” Harr said. “During this process, we wanted to make sure we got it right and got the best possible answers for the cause of this child’s death.”

Dexter Parks, Harris’ boyfriend, also of LaGrange, is also wanted on warrants of felony murder, second-degree murder and first-degree cruelty to children. He also has outstanding charges from other agencies. Parks is believed to be in the Troup County area.

Harr said anyone with information about Parks’ whereabouts is asked to call 911 or Troup County Crimestoppers at (706) 812-1000.