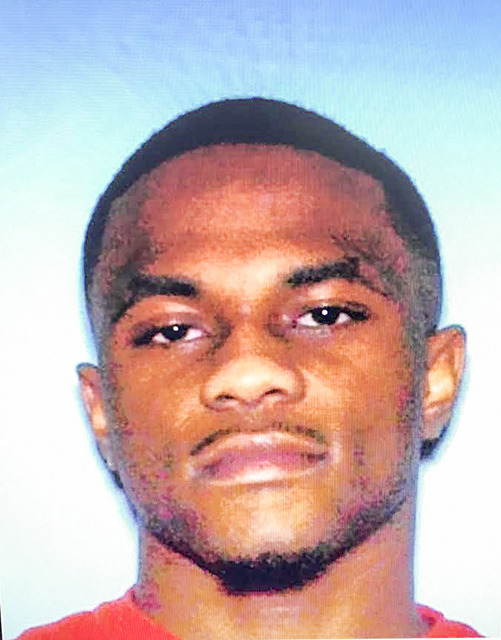 WEST POINT — One man has been arrested and another man is still on the run after a home invasion Sunday morning, according to the West Point Police Department.

When the first officer arrived, he engaged in a foot chase with the two suspects and gave instructions to the other two officers.

Ramseur said they were able to catch a black man identified as Messeiar Ramon Bonner after he tripped on a fence during the pursuit.

He was arrested without incident and booked in the Troup County Jail. He has been charged with home invasion.

The second suspect has not been identified, and officers know very little about him, other than he is a black male, Ramseur said Tuesday.

During the home invasion, the victim was inside the home while the two suspects were trying to get inside.

Ramseur said the victim tried to defend themselves with a hammer through the window.

Although this was able to keep the suspects at bay, the homeowner did call 911 to prevent further contact.

Ramseur said the motive for the home invasion is still unclear.