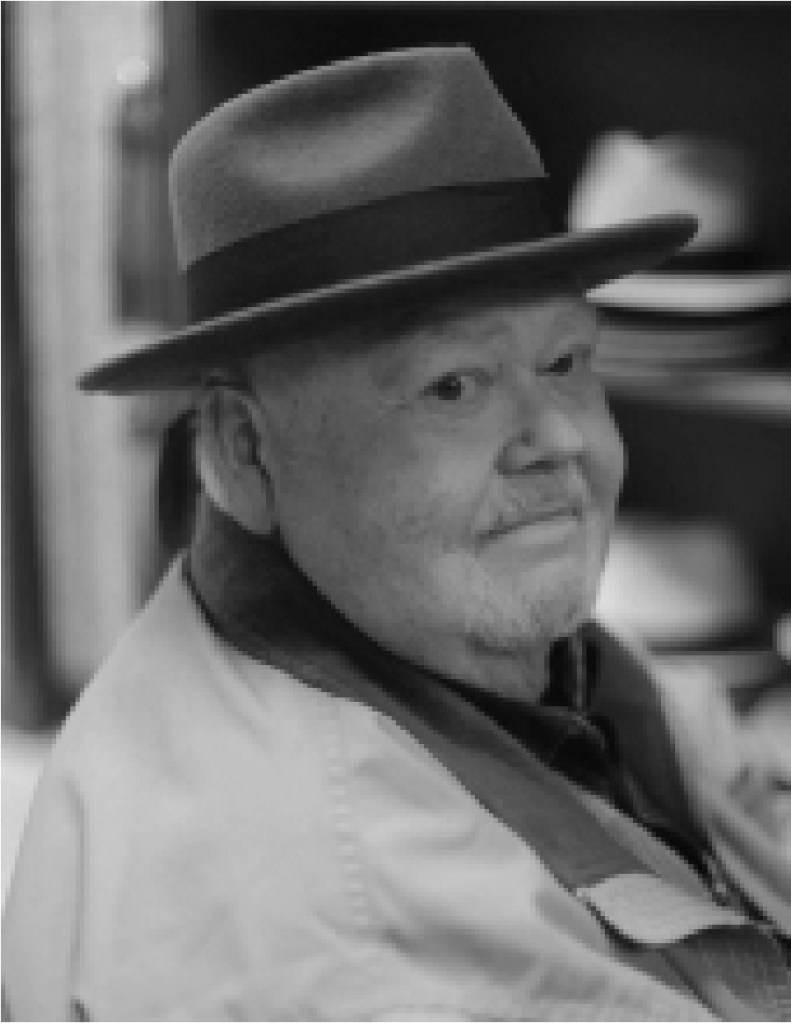 Steve  Weldon, 67, of Ruther Glen, Virginia, formerly of Valley, went to his heavenly home on June 12 at Wake Memorial Hospital in Carey, North Carolina. He is survived by his son Jason (Erin) Weldon; grandchildren, Kayleigh and Logan; his mother Allivee Coggins; his sisters Sandra Arrington (Butch) and Lisa Miller, of Beulah; several nieces and nephews.

He graduated Valley High School and then joined the Navy. He was stationed at Norfolk, Virginia. Two days before they were called to go to Vietnam, (he was on the ship Newport News), he and Debbie Windmiller got married at the Naval Chapel. After several months, the ship had an explosion, he suffered smoke inhalation and was put on (the ship New Orleans) and sent to the Philippines. A few weeks later, they flew him back to his base in Norfolk. He was awarded the “Purple Heart.” He then joined the Naval Station Norfolk Police Force where he worked for 37 years until he retired. When Steve was six years old, he and his Dad sung with a gospel group called “Happy Hitters.” They sang and traveled for about two years, then he played guitar and sang with a family group. He was a Gideon and still was a Gideon at his death. Weldon was also the chaplain for the fire department.

He was preceded in death by his father, W.J. Weldon, and his wife Debbie Weldon.  Hollomon Brown Funeral Home-Great Bridge Chapel was in charge. Weldon’s funeral was at the South Norfolk Baptist Church in Chesapeake, Virginia on June 19.  He will be buried beside his wife Debbie at Chesapeake, Virginia. Cemetery. He will have a Military Funeral. Naval Station Norfolk Police Force will be the Pallbearers.