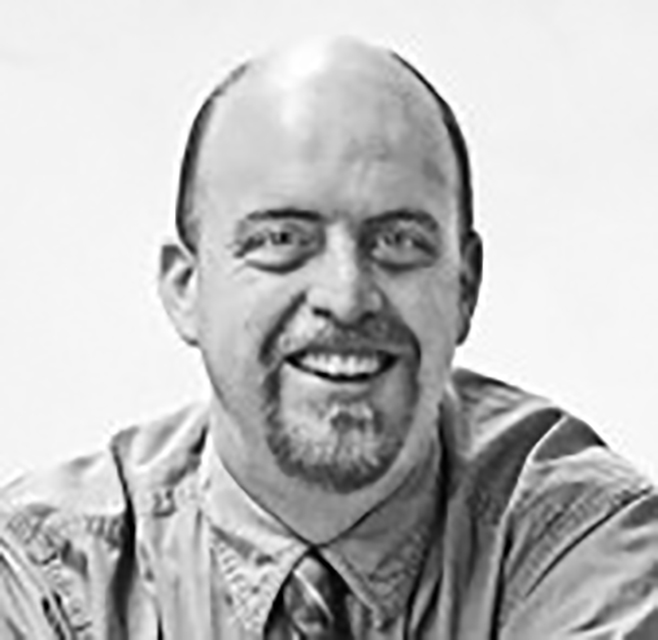 In the fall of 1994, I was interning for Wisconsin Senator Russ Feingold, while taking classes for graduate school. During that time, the “Violent Crime Control and Law Enforcement Act, better known as the 1994 Crime Bill, was all anyone was talking about. Trust me, I know. I was handling phone calls in the Milwaukee Office.

It got worse, as a publication incorrectly identified Feingold as someone who voted for the bill. In reality, he opposed it, one of two Democrats to do so. But try to explain that detail to voters who seemed both mad that he voted for it, and then got irritated when they learned he opposed it. Don’t think angry politics was invented only a few years ago.

Nowadays, you’re nobody in politics if you haven’t loudly condemned the 1994 Crime Bill. Well, let’s go back in time, 25 years ago. Democrats and Republicans loved it.

The Congressional Black Caucus backed it too. Rudy Giuliani and the conservative Manhattan Institute still support it today.

Democrats liked the Assault Weapons Ban and the Violence Against Women Act (VAWA), something today’s critics from the left seem to forget about when they call it the worst legislation ever. Would most vote against it today? Probably not.

Republicans liked the increase in police officers contained in the legislation, the expansion of the death penalty, the anti-terrorism components, but you don’t hear many of them complain about cops and the death penalty and fighting terrorism today, with the exception of a few willing to be honest with themselves.

Here’s what the Bureau of Justice Statistics shows. In 1970, there were 100 people incarcerated per 100,000 individuals. That number expanded to 400 jailed per 100,000 individuals the year before the bill even passed. After the crime bill passed, incarceration did go up some to 500 people imprisoned per 100,000 Americans, then leveled off. Unfortunately for critics, the evidence shows that the huge increases in the prison population occurred before the 1994 Crime Bill passed, not afterwards. The increases were the result of state governors of both parties pushing the “lock them up and throw away the key” policies.

Did the crime rate go down? You bet it did. Crime levels are down on an absolute scale, not just as a rate.

Here’s another thing. The anti-1994 Crime Bill push, led by Democrats and Republicans, is all about attacking Joe Biden for voting for this bill. They forget that Vermont Senator Bernie Sanders voted for it, twice. The anger over the 1994 Crime Bill has little to do with anything about the bill itself. It’s just about bashing Biden.