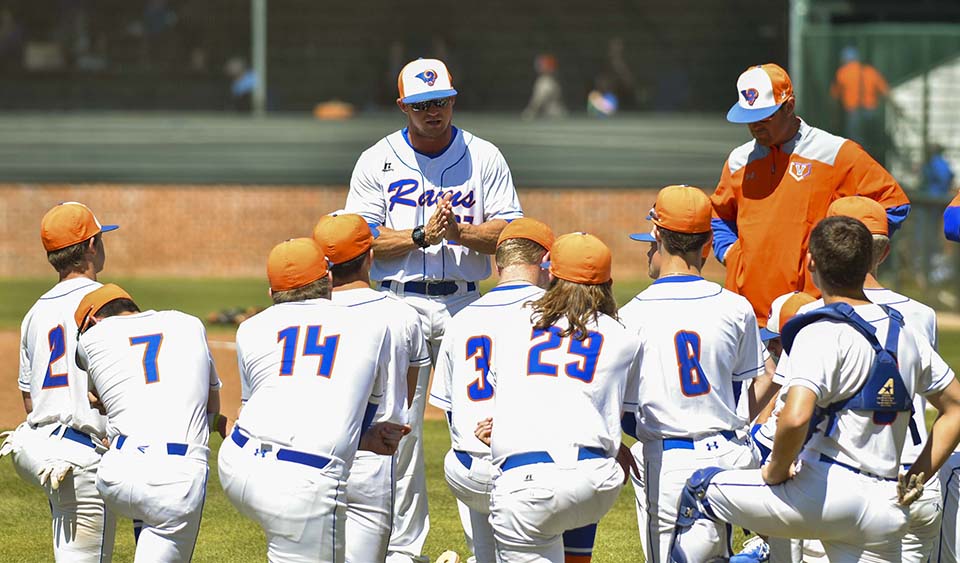 As of last week, the Rams already had 40 kids pre-registered for the camp.

“It’s a good number because we were hoping for 25-plus,” Shivers said. “We would love to hit that 50 number. We’re looking to grow this over time, we’d love to reach 100 in the coming years. It’s a chance to give the youth a little bit of baseball. They have the rec league over there with Valley parks and rec, the West Point league, but there are no high school baseball camps around. Point University has one, but I made sure that ours were on different days, different weeks and all so the kids could partake in both.”

Springwood School also had its baseball camp, led by head baseball coach David Strickland, this week from June 17 through June 19.

Shivers said the camp was going to teach the campers proper fundamentals on base running, fielding and hitting. At the end of the camp, the coach said that he planned to lay slip-and-slide mats in the outfield for the campers to slide across.

“I think that would be a good way to end the camp.  All of the kids will enjoy that and it will be a lasting memory,” he said. “It will be something they’ll have in their minds of ‘man, that was a great time! Let’s go next year.’”

In his first three seasons as the head coach of the Rams, Shivers has led Valley to three state playoff appearances and two area championships. The area championship in 2017 was the first in 24 years for the program.

Players from the current varsity team will help out with the campers in different groups.

Both breakfast and lunch will be provided at the camp each day, and will go on from 9 a.m. through noon EDT. A Valley baseball camp t-shirt and a drawstring backpack will also be given to each camper. On-site registration is also available on the morning of the camp, Shivers said.

“We’ve been fortunate to have some great vendors step forward, and they’re paying for our breakfasts, lunches and t-shirts for the kids,” Shivers said. “Everything that we make off of this camp goes directly back to our program. We don’t have many fundraisers that go back to our baseball team. Most of our fundraisers go toward how much it costs each player to play at Valley, but this is a fundraiser that we can use for things like helping us get new jerseys.”