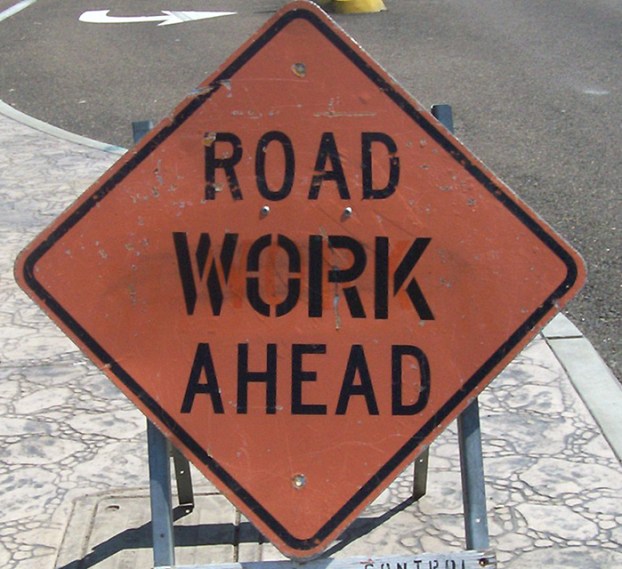 ALDOT to close part of Highway 77 for emergency pipe replacement

The Alabama Department of Transportation is planning to close a portion of Highway 77 in Chambers County to replace piping.

According to a news release from ALDOT, starting at 6 p.m., on July 12 through 5 a.m. on July 15, it will perform an emergency culvert pipe replacement on Highway 77 at milepost 7.149.

ALDOT said both culvert pipe replacements will require the route to be closed and detoured. The listed times are the maximum estimated times expected to complete the work, according to the news release. ALDOT said highway detours have been established in the project work area.