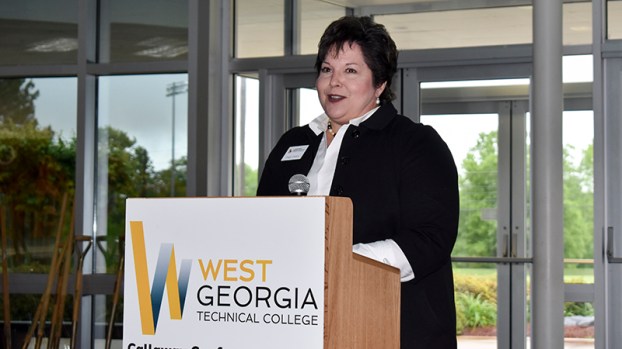 Page Estes has resigned from her position as president and CEO of the LaGrange-Troup County Chamber of Commerce, according to a press release from the chamber board.

Estes officially resigned Monday after ten years in her position.

“We wish Page the very best as she moves on to new opportunities and appreciate the excellent work that she has done at the Chamber,” said Chamber Board Chair Marlene Rhodes in the press release.

“She is leaving the organization primed and ready for the next president.”

The press release notes the chamber’s successes under Estes, including it being recognized as a five-star accredited chamber by the U.S. Chamber.

Estes is also credited with chairing the steering committee that founded THINC College and Career Academy in LaGrange and for being very active in numerous community organizations.  Estes did not immediately return a request for comment.  The chamber board will be naming an interim president, according to the press release. Local businessman Dale Jackson said he has been named chairman of the transition committee.

A Valley man has been pronounced dead after an incident took place early Saturday morning at a Lee County bar... read more