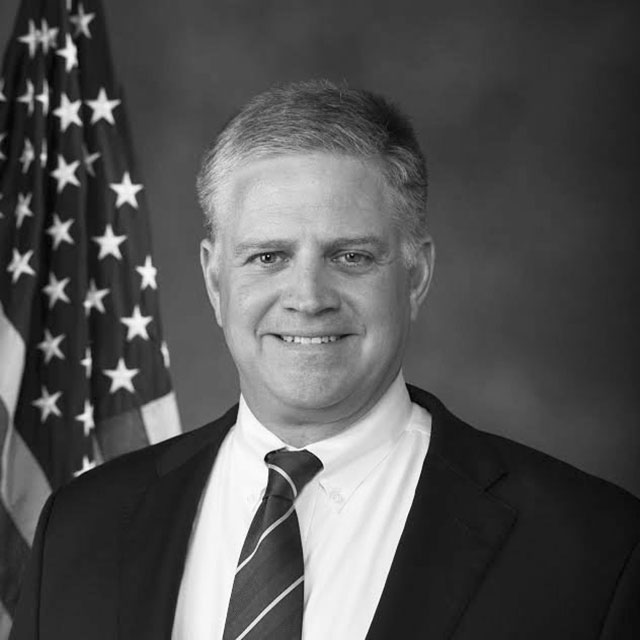 In the 115th Congress, we were able to pass important legislation that directly helped Georgians across the Third District.

From tax reform to funding for career-technical education, we worked on policy initiatives that give Georgians the opportunity to seize the American Dream.

In the 116th Congress, I am continuing to work on legislation that is critical to American workers and job creators across the Third District. At the top of that list is congressional approval of the United States-Mexico-Canada Agreement.

This trade agreement modernizes our trading partnerships with our North American neighbors and allows Americans to continue leading the world in the global economy.

After years of sluggish recovery, our economy is booming again and growing 50 percent faster than projected.

America’s economy is once again the most competitive in the world in which to do business, and thanks to the hard work of President Trump, experiencing a renaissance in American manufacturing.

The success of manufacturing in my district highlights how Republican pro-growth policies like tax and regulatory reform are equipping businesses and workers to compete and win in the 21st century.

Passage of the USMCA will build on these successes that have helped thousands of Georgians secure quality, good-paying jobs and stimulate local economies.

This agreement gives every American the chance to compete in the world marketplace and is especially critical to Georgia’s Third District.

Not only do we have more than 15,000 individuals whose jobs are directly tied to the auto manufacturing industry, but there are thousands of workers across west Georgia who work in advanced manufacturing making products that will be exported around the world.

Unfortunately, instead of working across the aisle to work on behalf of the American people to pass the USMCA, Nancy Pelosi has scheduled show votes on messaging bills that don’t have a hope of going anywhere in the Senate.

Instead of compromise, she insists on partisanship at the expense of everyday Americans who want their government to work for them.

If the House took a vote on the USMCA today, I am convinced it would easily pass with bipartisan support.

The USMCA agreement should be the highest priority, and I will proudly join my colleagues in sending it to President Trump’s desk.