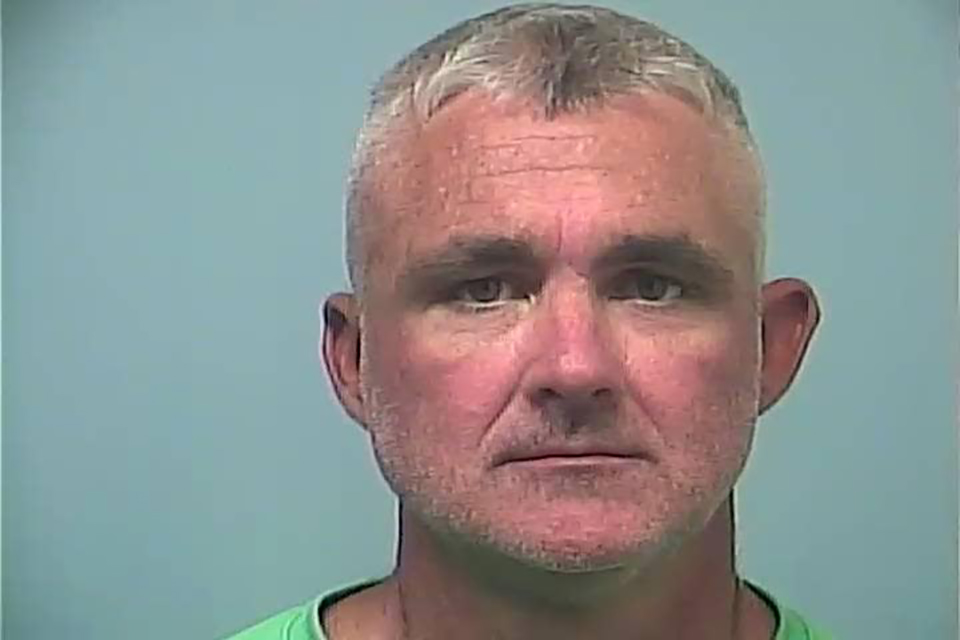 A LaGrange man has been charged with numerous battery and aggravated assault charges after firing a gun at his wife and allegedly fighting his sister-in-law and father.

Alan Cofield, 39, has been charged with four counts of aggravated assault, aggravated battery, two counts cruelty to children in the first degree, interfering with an emergency call, possession of a firearm during the commission of a crime, according to a news release from the Troup County Sheriff’s Department.

Deputies with the sheriff’s office responded 4830 Hammett Road at 8:55 p.m. Tuesday and law enforcement met with Cofield, who told them no one had been shot or injured at the location.

Deputies noticed bloodstains in the driveway and dispatch advised that three injured adults from that address were at the WellStar West Georgia Emergency Department receiving treatment.

With that information, Cofield told deputies an incident involving a gun did occur inside the residence.

Later, the victims told TCSO that Cofield and his wife were involved in a physical altercation.

Cofield’s sister-in-law attempted to intervene in the fight, and Cofield grabbed a pistol and pointed it in the direction of his wife’s head, according to the news release.

Cofield allegedly discharged the pistol and a bullet grazed his wife’s head.

Cofield’s father also attempted to intervene in the fight, according to the news release.

During the intervention, Cofield began to fight his father, which spilled outside onto the driveway.

Cofield then allegedly punched and kicked his dad and struck him multiple times with a rifle.

The two female victims and two young children who witnessed the incident were able to get into a car, according to the news release.

The father also broke free of Cofield and got into the car. Police say Cofield allegedly tried to bust the windows in the car as they left the scene.

Alan is currently being held in the Troup County Jail.