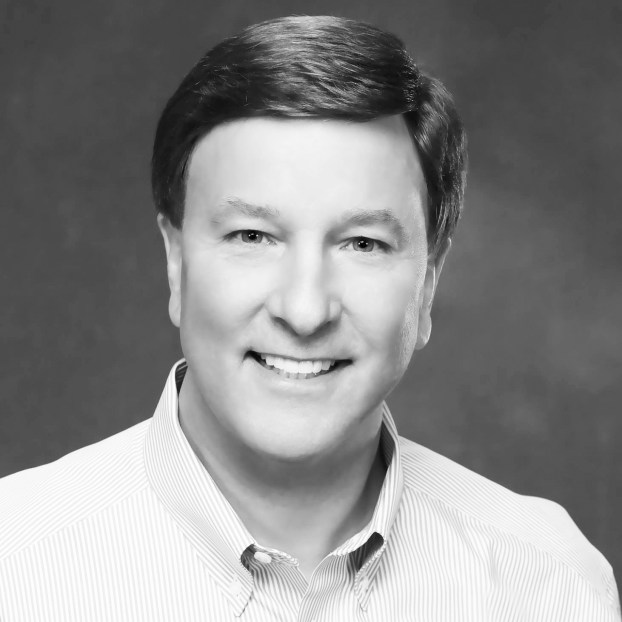 Rogers: Socialism has no place in America

The push for a socialist agenda is alive and well in Washington, and it is causing major problems within the Democrat party.

Members, like Alexandria Ocasio-Cortez, are offering ideas like the Green New Deal, which would cost American taxpayers over $90 trillion over 10 years.

Many of you may have also seen during the televised Democratic presidential debates that every single candidate raised their hand when asked if their health care plan would include coverage for immigrants in this country illegally.

But while they put forth these radical notions, and the real problems our country faces are not being dealt with.

The national security and humanitarian crisis that has dragged on at the Southwest border is real. And although Democrats were supportive of building a border wall in the past, now they are completely opposed because President Donald Trump is for it.

But that aside, the Trump Administration requested $4.5 billion to help with just the humanitarian crisis as the Department of Health and Human Services (HHS) runs out of money to take care of families and unaccompanied minors that illegally crossed into our country.  That request for funding did not include a dime for building the wall, but strictly money for shelter, transportation, etc.

Republicans tried to bring the funding legislation to the floor more than 80 times.  The Democrats kept blocking without offering solutions.  It took weeks and weeks to finally get a bill passed. That would not have happened until the small group of moderate Democrats left in the House threatened to join Republicans there by forcing Speaker Pelosi to act.

Speaker Pelosi has had a heck of a time trying to rein her party in.

It seems Democrats remain more interested in playing politics than taking care of the People’s business.

On top of all of this, there is still chatter of impeaching President Trump — even with nothing to base it on other than being sore losers.

As always, I want to hear from you on this or any issue.