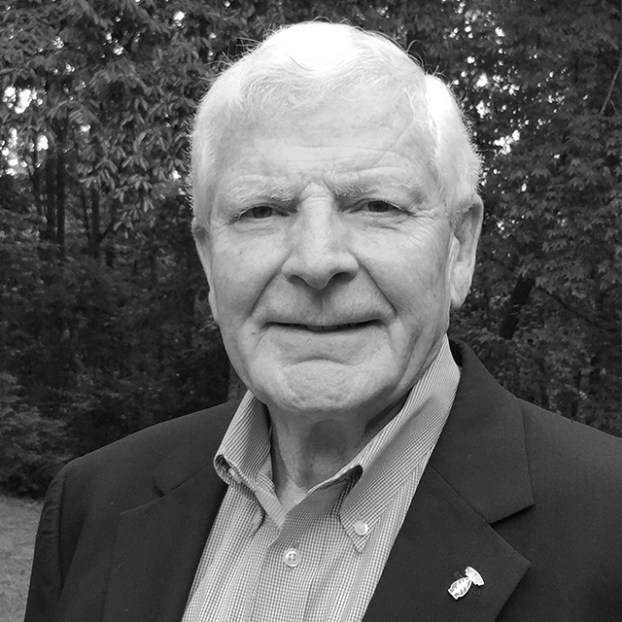 Let’s admit up front that the left and the national media for the most part are against President Donald Trump.

Before we go further let’s go record and say again, Donald Trump needs a lot of work to be “Presidential”.

However, as our 45th President of the United States, President Trump is getting things done and making the left and the Democrats look bad.

He has made a few Republicans look bad as well.

Last week’s July 4th Salute to America parade was hardly covered by the media. And, what reporting it did receive was negative. The national media even complained because a couple of U.S. Army tanks were on display in the nation’s capital and our President talked about patriotism.

The question the Democrats and the left need to answer is why do they want to destroy America?

Every one of them live, work and have found success in their lives because they live in the United States.

It’s time to ask Nike and former NFL quarterback Colin Kaepernick what their real objectives are.

In case you didn’t hear, Nike came out with a new athletic shoe design that featured a Revolutionary War-era United States flag with 13 stars for the original 13 colonies. The flag was designed by Betsy Ross for George Washington and has been used frequently in our country’s history.

Once the shoe hit the markets, Kaepernick, a spokesman for Nike, complained to the company that the shoe represented 18th century racism and Nike has taken the shoe out of sales.

Arizona Governor Doug Ducey wasted little time in telling Nike what he thought about their actions.

Nike had just announced they were building a new Nike Air plant in Arizona after receiving an incentive package worth $184 million from the Arizona Commerce Authority for agreeing to locate the plant in Arizona.

Governor Ducey announced that he had ordered the Commerce Authority to withdraw all financial incentives being provided by the state.

While we are asking questions, we should ask the United Nations what gives them the right to demand that we (the United States) as a sovereign nation, open our borders to unlimited immigration, impose strict gun control measures over our citizens and place restrictions on free speech in our country.

They have no right to threaten our constitutional rights, our culture and independence, or our national sovereignty and the American way of life.

Now is the time to provide the American people with the answers to these questions and more.

Our View: Power of community support

This weekend will mark an important moment for some members of the Beauregard community, thanks in large part to the... read more