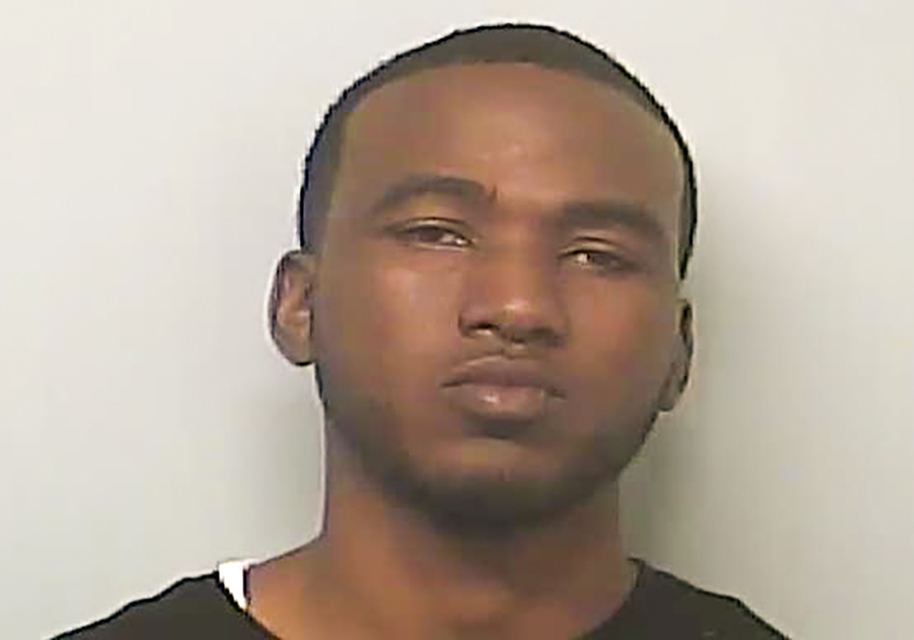 WEST POINT — A West Point man was arrested Sunday night on several charges after a traffic stop in the 1400 block of East 10th Street, according to West Point Police Captain Kevin Carter.

During the stop, Carter said Shaquille Billingslea, 25, began to drive away in his vehicle and eventually pulled into a driveway and continued to run away on foot.

Carter said he was eventually apprehended by two officers. Inside Billingslea’s vehicle were pills — Oxycodone and a knock-off brand of Xanax — and small amounts of marijuana. Billingslea also had a firearm, but Carter said he threw it down during the chase.

Carter said the theft by receiving stolen property charge stemmed from the fact the firearm in Billingslea’s possession was found to be stolen.

Billingslea was booked in the Troup County Jail later that day and bonded out the same day.