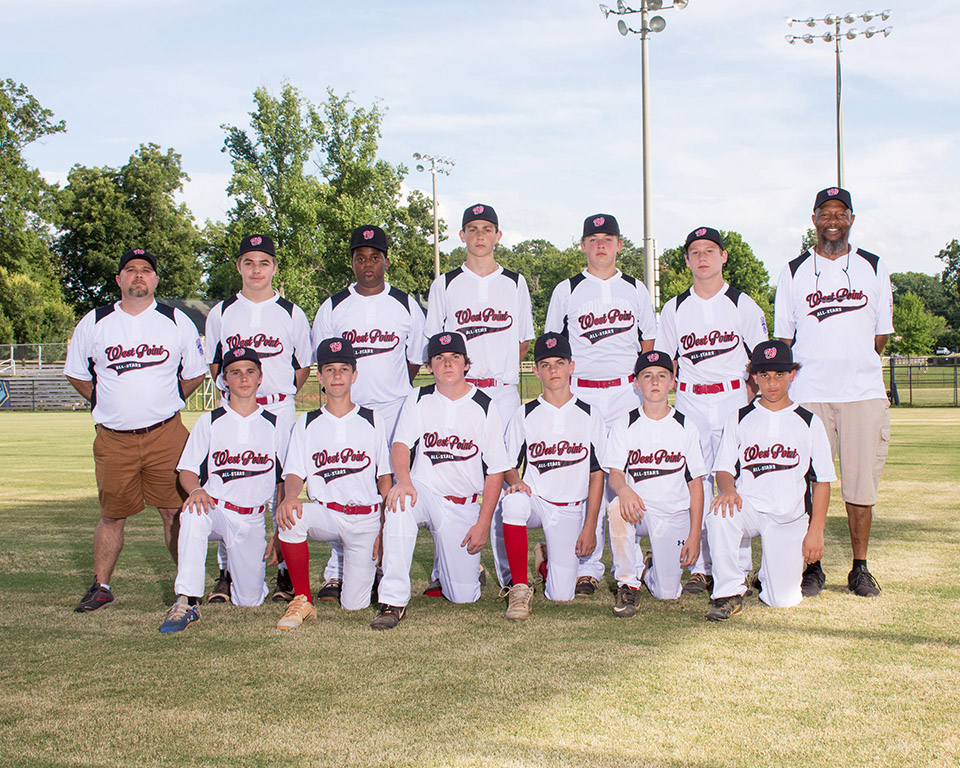 WEST POINT — West Point gets the chance to show off its facilities this upcoming week for this year’s baseball 14 and under state tournament.

The tournament kicks off on Saturday and will continue until July 18. In addition to West Point, five other teams are playing in the double-elimination bracket. Elbert County, Cartersville, Northern, Hobgood and Athens are all coming over to the Greater Valley Area for the next week. The last unofficial time that West Point hosted a state tournament was four years ago.

“Come out and support the hometown team,” Greene said. “It’s an economic impact for West Point, Valley and the LaGrange area. We want to be good hosts, be hospitable to them and look forward to everybody having a good time. We want to show off West Point while all these people are here.”

Greene and a few other employees affiliated with the recreation staff have spent the past several days getting the stadium prepared for the tournament. The crew spent most of Friday afternoon outside in 90-degree weather to make sure the diamond was in its best playing condition.

“The lead up’s the worst part because you have a million things you’re trying to do,” Greene said. “Once the tournament gets started though, it’s done. It’s just playing games and praying for no rain.”

Sitting in the Point University baseball dugout for a very brief break, Greene’s face brightened up as he wiped the sweat off his forehead when asked how he feels after hosting a successful tournament.

“It’s a great feeling,” he said. “It means vacation’s coming.”

Greene also noted that parking for the tournament will be $5.