Winners chosen for The Gridiron Preview 2019 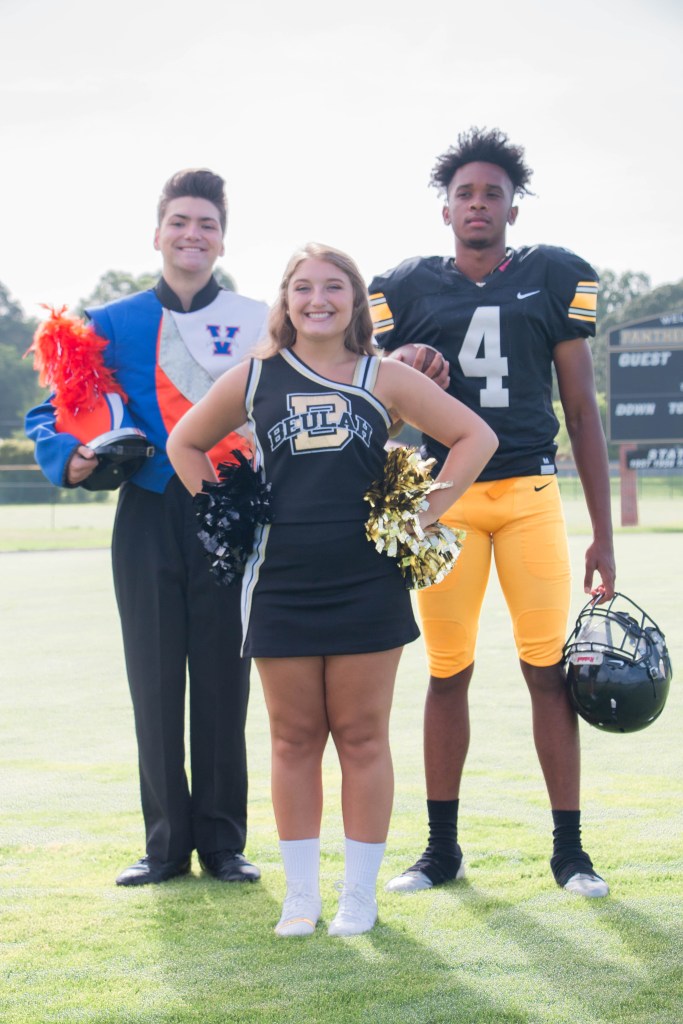 LaFayette’s Jordan Walker, Valley’s Connor Daniel and Beulah’s Kira Morgan have won the Gridiron cover vote and will be featured on the cover. The magazine will be released on Aug. 22.

There were thousands of votes cast in The Valley Times-News Gridiron cover vote contest, and students from three local schools will grace the cover of the upcoming high school football magazine.

LaFayette’s Jordan Walker, Valley’s Connor Daniel and Beulah’s Kira Morgan won with a total of 1,132 votes and will be featured on the magazine’s cover. Gridiron will be released on Aug. 22 and will be inserted inside that Thursday’s edition of the VT-N.

There were 3,836 votes cast in the contest, which took place on the VT-N’s social media accounts.

“We were blown away by the community’s support for this contest, and we’re excited about our upcoming edition of Gridiron,” Publisher Daniel Evans said.