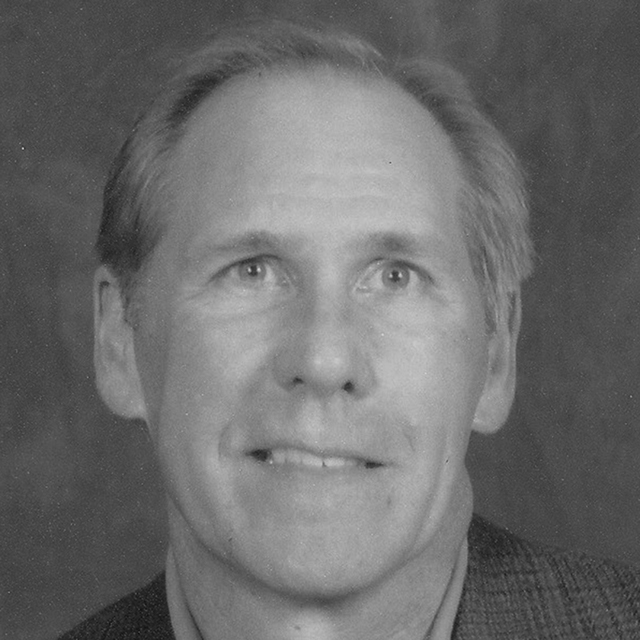 Michael Brooks
Pastor of the Siluria Baptist Church in Alabaster

The Samaritans were the “untouchables” of the first century. They shared Jewish ancestry, but their lineage was changed through intermarriage with Canaanites and pagans.

A Samaritan woman was surprised when Jesus conversed with her since “Jews have no dealings with Samaritans.” It’s all the more intriguing, then, when Jesus made a Samaritan the hero of one of his most well-known parables.

Jesus said a lone traveler journeyed from Jerusalem to Jericho when he was accosted by thieves, robbed and beaten. Two religious leaders passed that way but chose not to assist the man. It’s often believed that these leaders may have been en route to worship and didn’t want to be defiled by contact with a corpse should the traveler be dead. No doubt they understood the law’s admonition to help strangers, but there’s a difference between knowing and doing.

The Samaritan showed compassion that day when he interrupted his journey to help the wounded man. He applied first aid, then moved the traveler to safety and rest. We forever remember this helper as the “good” Samaritan. Many in the first century would’ve insisted there’s no one like this since all Samaritans were bad.

The point of Jesus’s story is that we’re all called to show compassion to those in need, and to prove our love for our neighbor whoever he or she might be.

I’ve thought of this story in a new way lately while focusing on the Samaritan’s pharmacy. He poured “oil and wine” into the traveler’s wounds. Wine was used as a disinfectant because of its alcohol content. The oil was like an ointment soothing the bruised and broken wounds in the skin.

I began to think of how this Samaritan’s apothecary might be a good model for brokenness among us.

Today we know the astringent kills germs. When we experience brokenness, we should take the failure first to God asking for his cleansing and wisdom. All of our bad decisions affect our relationship  with God, so we must begin here. Solomon wrote, “The one who conceals his sins will not prosper, but whoever confesses and renounces them will find mercy.”

The Scripture exhorts us to be kind and forgive one another as God through Christ has forgiven.

Thus the forgiveness standard is pretty high. It’s also true that offering forgiveness is good for the offended. Dr. Lewis Smedes said, “When you release the wrongdoer from the wrong, you cut a malignant tumor out of your inner life.

You set a prisoner free, but you discover that the real prisoner was yourself.”