Gendusa: Life beyond the grief and sorrow 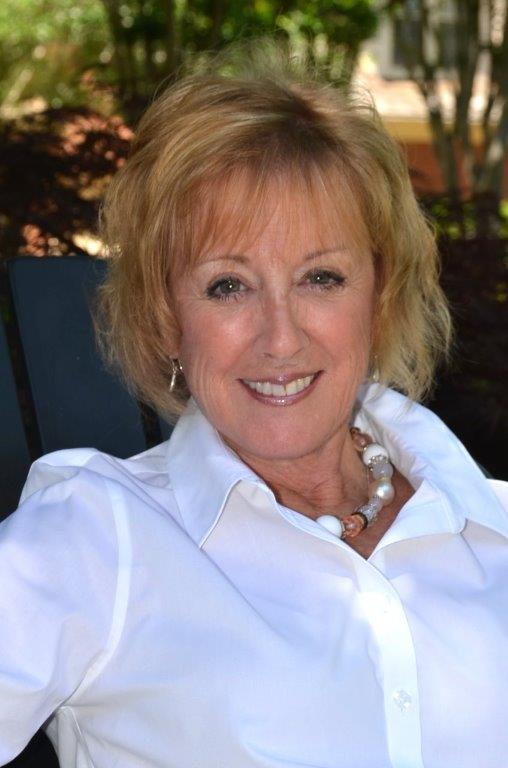 He left the lumber mill he owned accompanied by his beloved dog, Snowball.

They walked the usual path around the small fishing pond, which sat peacefully between his home and the mill.   It was lunchtime, and he knew his wife, Nannie, had his hot cornbread waiting on the table with fresh summer vegetables.  He closed the screen door and went to the powder room adjoining the kitchen to wash his hands.   After a minute or two, his wife began to call his name, fearing the cornbread was turning cold.   When he did not respond, she found him lying still on the powder room floor.  On August 4, 1965, a man quietly moved from a busy, bustling earthly life to heaven within mere seconds.

Death can arrive abruptly with no warning, no chance to say all those things we intended to say yesterday which makes mourning even more difficult. I overheard folks at his visitation say, “I just saw John the other day, but I didn’t have time to stop and chat.” Regret accompanies death most of the time in one way or another, and for some, it never goes away.

I was seventeen and preparing for college when my granddaddy died.  In the early morning following his death, I recall walking onto the carport of my grandparents’ home and found my father weeping.

Without taking his eyes off the mill sitting silently beyond the pond, he whispered, “John was the only father I ever knew, and I loved him.”  At the time, I wondered if he ever told his father-in-law the depth of his feelings.

My grandfather’s death taught me valuable lessons about life.   I watched as folks came in and out of the screen door bearing food, flowers, and thoughts.  I grieved with those whose love spilled over this remarkable person who touched so many lives.   My heart broke as I saw my usually strong mother consumed with weakness, realizing she would not have one more conversation with her dad.

My inconsolable grandmother finally started to see the sun again on a day when her eyes indeed saw that death isn’t the end.

I learned to share and be open with my feelings today because I am painfully aware, the people I need to tell may not be there tomorrow.   I am a big believer in all kinds of reunions because I don’t want to miss seeing a beloved friend or family member who may not attend another one.

Yes, death will arrive, but it is not the end, it is just the end of this journey.   I have endured the deaths of many and will experience its sting again. However, life lives on beyond the tomb of grief, pain, and sadness to a place where we never will endure such sorrow again. If only we believe.