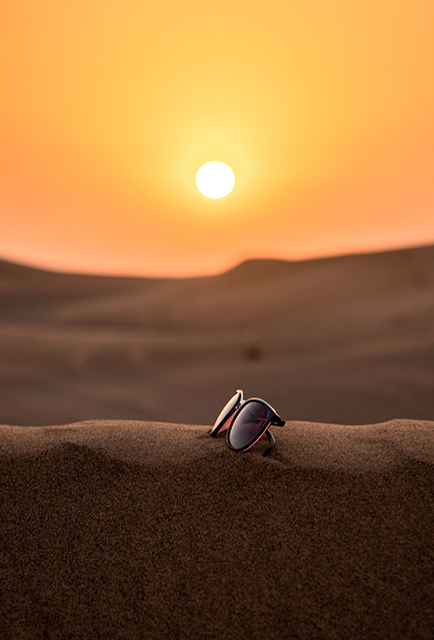 LANETT — While the past few days have seen heat indexes range into the mid 100s, the National Weather Service in Birmingham is predicting those in East Alabama could get a reprieve for excessive temperatures.

“In terms of trends for the rest of the week, it looks like we will return to normal temperature patterns for this time of year,” said Alex Sizemore, meteorologist at the National Weather Service in Birmingham.

That doesn’t mean there will be a huge drop off, as he said the temperatures will still be in the low 90-degree range and heat indexes will be around 100 degrees.

However, that doesn’t qualify for an excessive heat advisory like the Greater Valley Area has been under since Monday afternoon.

In fact, the National Weather Service website says there is no hazardous weather expected from Thursday through Tuesday.

Starting Thursday, the Greater Valley Area is forecasted to see a high of about 93 degrees. On Friday, it’s forecasted to be about 94 degrees and on Saturday, the high will be about 95 degrees.

There is no rain mentioned in the forecast until Sunday with a 30 percent chance of showers and thunderstorms and a high of about 93 degrees.
While those temperatures stay near the middle 90-degree mark, Sizemore said he doesn’t expect severe heat index temperatures.

During this week, Sizemore said parts of Birmingham had a heat index of about 110 degrees, and Troy and other southern counties were reporting heat indexes of about 115 degrees.

On Monday, the Chambers County Emergency Management Office issued an excessive heat warning from Monday that lasted until Wednesday, due to heat index capabilities of reaching about 115 degrees.

Sizemore said if people have to be outside during excessive heat, it is important to limit their exposure to the sun.

“It’s important to use sunscreen and properly hydrate, by taking in plenty of fluids,” he said. “You can dehydrate much faster then you would think during that kind of heat.”

He said multiple days of excessive heat can also have a culminative effect on the human body, which makes it much easier to become fatigued.