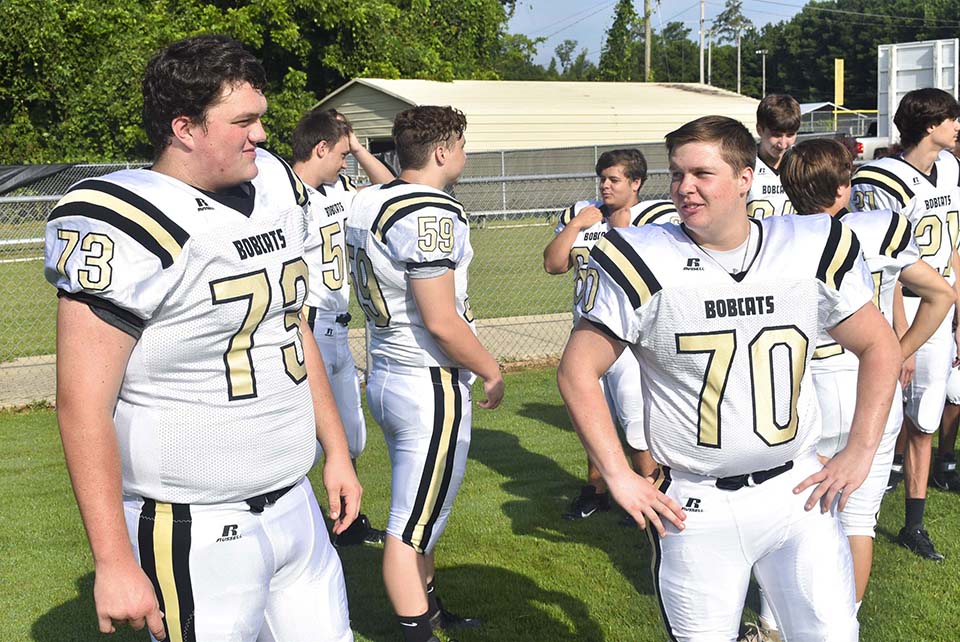 GREATER VALLEY AREA — Cheers will be heard from far and wide in the Greater Valley Area as the regular-season high school football season begins tonight.

Beulah opens the year off hosting Loachapoka. Last season, the Bobcats opened the year on the road with a 33-6 win at Loachapoka. The home crowd will get a chance to see junior Kaleb Abney conduct Beulah’s offense as the new starting quarterback in the contest. All eyes will be on senior running back Chris Person as far as skilled players go, as he’s returning from a record-breaking junior season.

Chambers Academy begins its title defense at home against Lee-Scott Academy. The Rebels took the decision in a 41-0 shutout on the road att Lee-Scott on week one of last season. Chambers Academy has enjoyed three-consecutive undefeated regular seasons entering tonight. Senior linebacker and athlete Braxton Allen has been labeled “the best defensive player” that Rebels head football coach Jason Allen has ever had on one of his rosters.

LaFayette High School gets one more warm-up tonight before next week’s showdown at Lanett with a preseason game at Handley High School. The Bulldogs dropped last season’s week zero exhibition against Handley 24-18.

Lanett travels across the I-85 bridge to Rams Stadium to face historic rival 5A Valley. The Panthers return many key starters on both sides of the ball this season, including the skilled-position trio of Kristian Story, Quae Houston and B.J. Smith. This is the first game for Story since announcing his commitment to the University of Alabama over the summer. The Panthers lost to Valley last season 28-22 in a game that came down to the final play.

Springwood is heading down to Montgomery to face Success Unlimited. In 2018, the Wildcats opened the season at home with a 23-12 victory over Success Unlimited. The Mustangs won two games last season in the program’s first season of existence. This marks the second season for Springwood under head football coach John Gartman, and most of the players have agreed that the team is in a better position to succeed this season than in 2018.

Troup County opens its season at home against Ridgeland tonight. The Tigers are led by one of the top players in the state in Kobe Hudson, as well as the highly-recruited Andy Boykin. Troup County shut out Ridgeland 32-0 last season.

Valley looks to defeat Lanett two years in a row tonight. The young Rams lost 21 seniors in 2018, and will greatly lean on sophomore skill players like K.D. Hutchinson, Kalen Sharrell and B.J. Baker. For the second-consecutive season, Valley plans to give multiple quarterbacks snaps in the game with juniors Will Kennedy and Gabe Harmon.