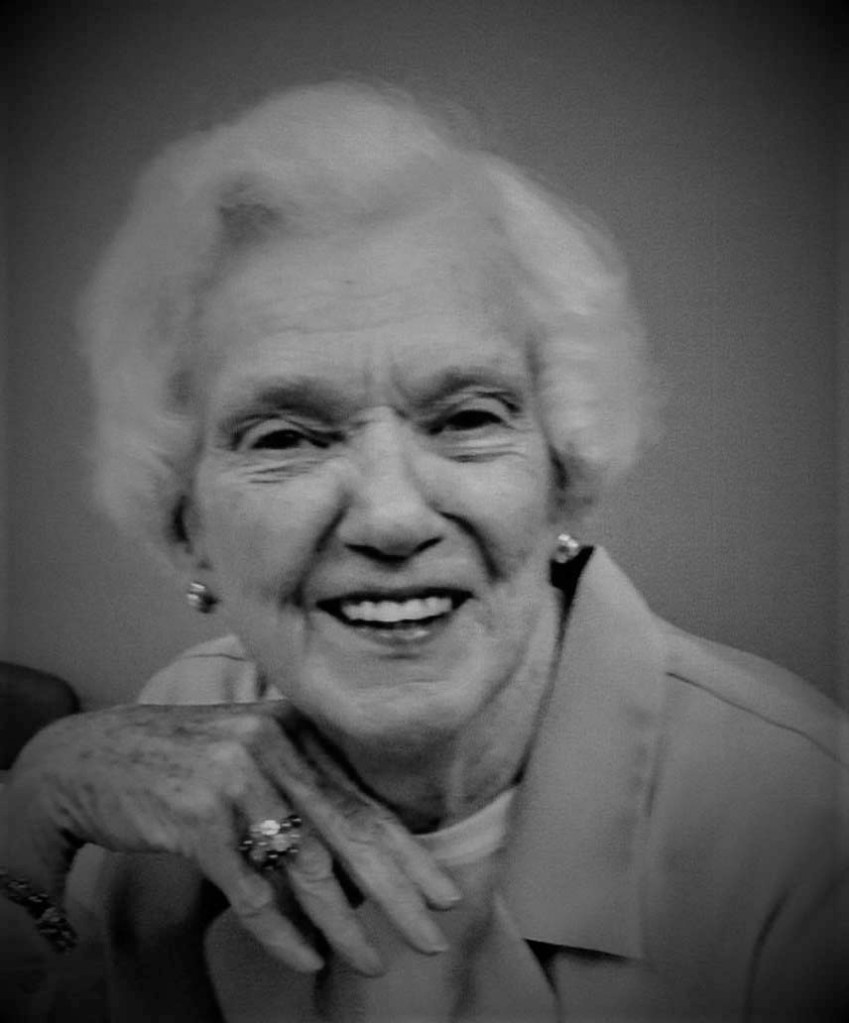 Louise worked many years as a phlebotomist at Lanier Hospital in Valley. She was also actively involved on the Valley Tree Board, where she led the effort to line Fob James Drive with crape myrtles. Until her health deteriorated, Louise was also actively involved at Shawmut First Baptist Church. She loved gardening and floral arranging. Most of all, she loved serving God.

Funeral services will be held on Aug. 28 at 11 a.m. EDT from Johnson Brown-Service Funeral Home Chapel with burial to follow at Langdale Cemetery. Visitation was on Tuesday from 6:30 – 8 p.m. EDT at the funeral home.

Please visit his Memorial Tribute page at www.johnsonbrownservicefh.com to leave her family condolences, share a memory of Mrs. Smith or to light a remembrance candle in her memory.