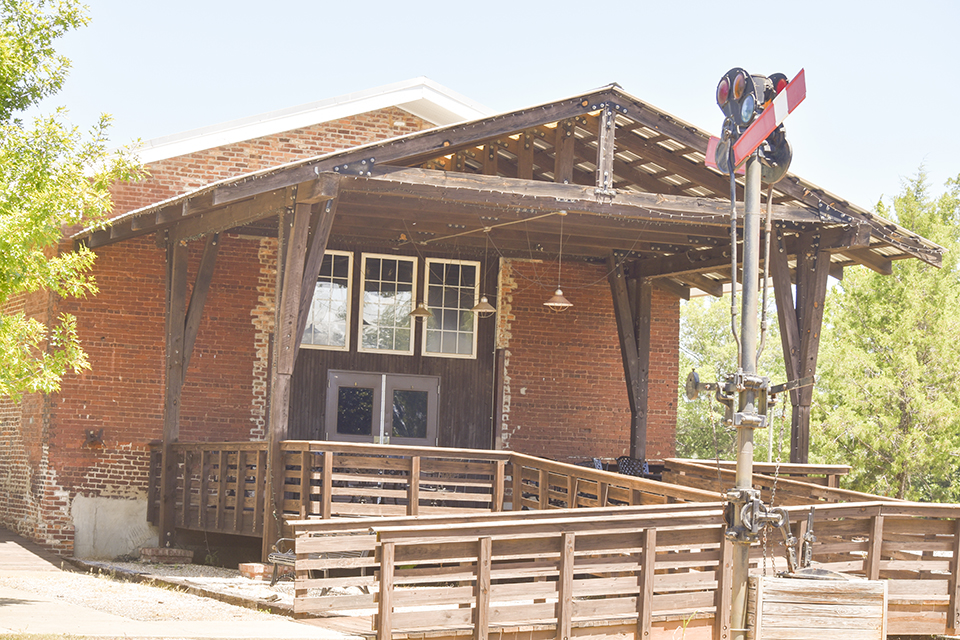 WEST POINT — The West Point City Council could look to increase its revenue by lowering the price on one of its venues.

“I do think that for the city of West Point, the price for the depot is a little bit too expensive,” Marshall said.

Mayor Steve Tramell said a 10 percent reduction would drop the weekend, full-day rate to about $910.

Councilman Henry Hutchinson said if the council drops the price, it can drive usage to cover the operating costs. He said in 2018 The Depot was only used 110 times.

“If we lower that cost to where it is feasible for regular people to use it, then I think it will get used as much as possible,” he said. “Then, it will balance itself out to where it’s at least self-sustainable.”

Marshall said she has been approached by several constituents who say they would like to rent the venue but can’t afford the price.

“My biggest concern is the weekend,” she said. “That’s where I get most of my complaints from.”

Hutchinson said he thought a price of about $750 to $800 would be suitable.

Councilwoman Deedee Williams said the council doesn’t want to drop it too low to where it costs the city to have the facility and rent it.

“However, it doesn’t pay for itself now because it’s not being utilized,” she said.

Tramell said he would caution the council on dropping it too low because it would be hard to go back up if the revenue isn’t there.

“If somebody is coming from Atlanta, they can pay the full price,” he said.

Marshall said she felt it would be best discussed when the entire council was available. Councilwoman Sandra Thornton and Councilman Joseph R. Downs were not present for the work session.