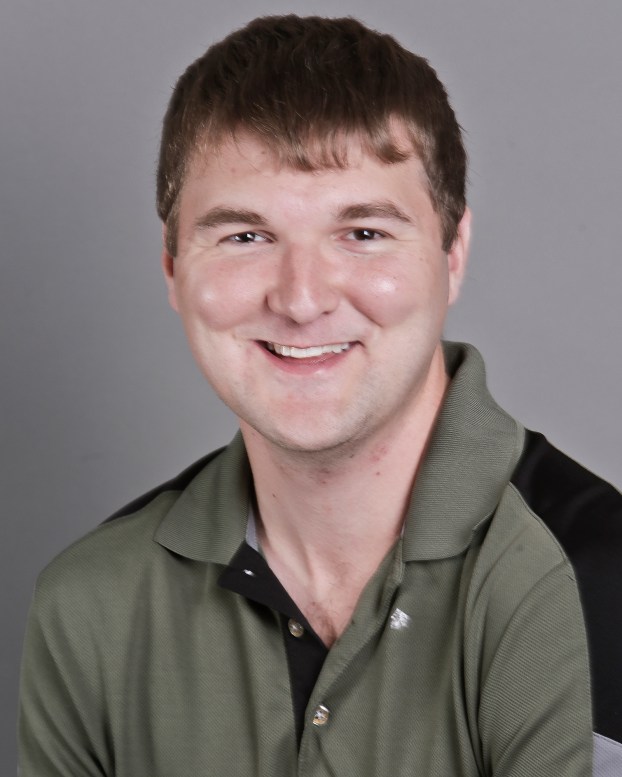 Evans: Celebrate everything our community has to offer

Anyone who loves college football loves ESPN’s College Gameday, which I could argue is the best show on television.

I, like many fans, won’t start my Saturdays without Gameday, which sets the stage for an entire day of football and has become one of ESPN’s most popular shows.

As great as the predictions are, Gameday is really known for its hilarious signs, which stand out above the crowd and usually become the talk of the internet. ESPN analyst Kirk Herbstreit is good at breaking down a college quarterback’s arm strength, but it’s a lot more interesting to hear him talk when there are 100 funny signs in the background to read. That’s why the show works so well.

On Saturday, during a moment just like that, while Maria Taylor and David Pollack were sharing the television screen, a sign popped up between them and caught my attention. I have to admit that I thought I was delirious when I first saw it.

I blinked about 10 times and eventually had to rewind and pause my television to re-read the sign, which said “Visit LaGrange Georgia.”

It didn’t take long to find out that Bobby Carmichael, who is chairing the new Visit LaGrange tourism board, was responsible for the sign.

As expected, most of the signs in the crowd were creative and made a joke about Auburn or Oregon — the game featured during Saturday’s telecast. The sign by the Carmichaels was completely the opposite, as it was written in black Sharpie on white poster board.

Who knows if anyone saw the sign, Googled LaGrange and learned some information about “America’s Greatest Little City.”

Here’s a guess that more than a few did, just out of curiosity. While it would be great if someone actually planned a trip, it’s also not really my point.

The Carmichaels are Auburn fans, and it would’ve been easy to write about the Tigers. Instead, they decided to brag about LaGrange, a mindset we could all benefit from. Imagine, if we all did the same, promoting our local community any chance we had.

What if we had the same mindset when talking about West Point, Lanett, Valley or LaFayette?

Several people responded to our story on the sign by saying “visit LaGrange? For what?” And of course, many weighed in with a joke about Dollar Generals and pizza places. Fair enough.

The saying is that the grass is always greener on the other side, but it’s not really that much greener anywhere else.

Sure, other cities have a Target or an Olive Garden, but why is that enough to make them better?

All of our local cities have amenities that similarly sized cities would love to have.

What if instead of complaining about what we don’t have, we celebrate all of the things our local cities do have? A little positivity would go a long way, especially with potential tourists, who pay attention to the comments section when they consider a trip.

OUR VIEW: Some heroes have four legs

There are many heroes to thank for keeping our communities safe, but one group of heroes often goes unnoticed. These... read more