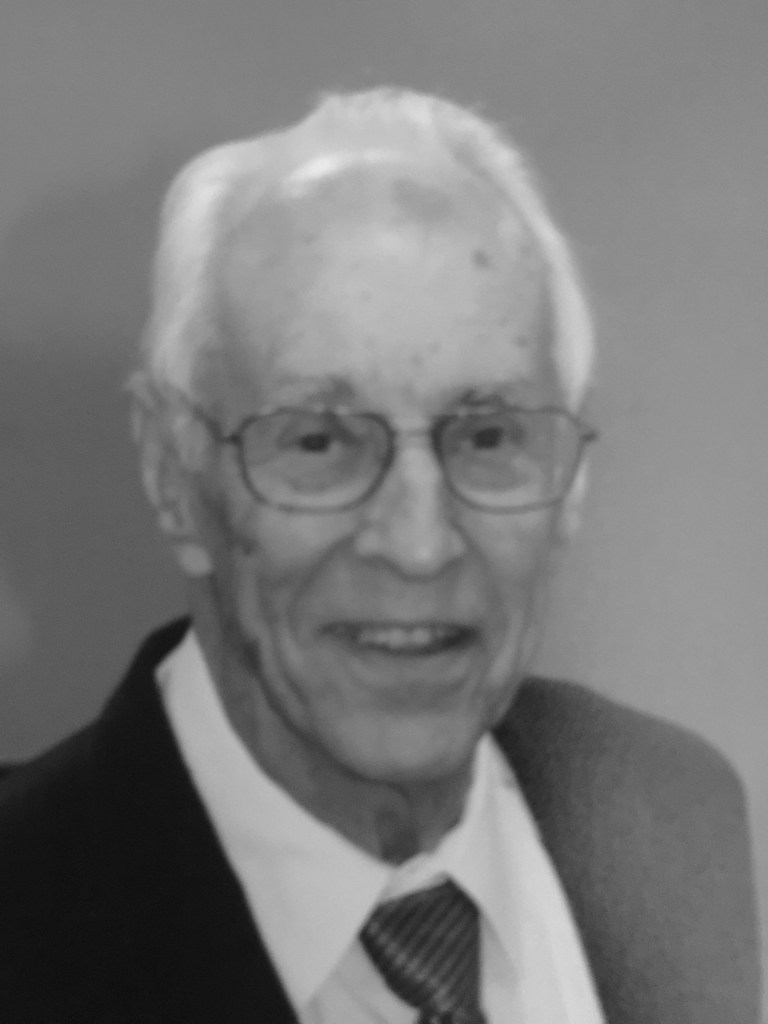 Mr. Kaspar (Kap) Theis Duncan, 85, of West Point, went to be with his Lord and Savior on Sept. 14 at the West Georgia Hospice. Memorial services are planned for Sept. 18 at the Church of the Resurrection in West Point with the Rev. Danny Smith and the Rev. Doug Crossman officiating. Visitation will be at 2 p.m. EDT and the service at 3 p.m. EDT.

Mr. Duncan was born on Oct. 11, 1933, in Jacksonville, Florida to the late Margaret Theis and Kaspar Greene Duncan. He graduated from Bradford County High School in Starke, Florida, attended Emory University at Oxford and graduated from Emory University with a degree in Industrial Psychology. He belonged to the Beta Theta Phi fraternity. After serving in the Armed Forces, he moved to West Point in 1957 where he worked with his father-in-law, Jimmy Sargent, at Quality Shoe Store. He later became a partner. After closing Quality Shoe Store, he opened the Shoe Barn in Valley. He and his wife later opened 559 Market Place and Café 559 in Valley. They retired in 2012.

Kap was a member and a president of the West Point Jaycees, Toastmasters Club, president and active member of Full Gospel Businessmen Fellowship and served as chairman of the Salvation Army of West Point. For many years, the Duncans had prayer groups in their home. He was a founding member of Manna Fellowship in West Point where he served as an elder and treasurer.

Kap loved serving his God and sharing the love God has for each of us. He was a loving husband, father, grandfather and great grandfather. He loved his church family and friends he developed throughout his life. Kap loved people and being of service to others. He enjoyed vegetable gardening, doing projects around the house and visiting family and friends

Our appreciation to the kindness of those who looked after him at home, Juanita Thornhill, Barbara Billingslea and Angie Williams. We are also appreciative of so many from this loving community of churches and friends that provided help and assistance over the past few years as Kap’s health continued to decline.

In lieu of flowers, donations may be made to Manna Fellowship, P. O. Box 593, West Point, or your favorite charity.