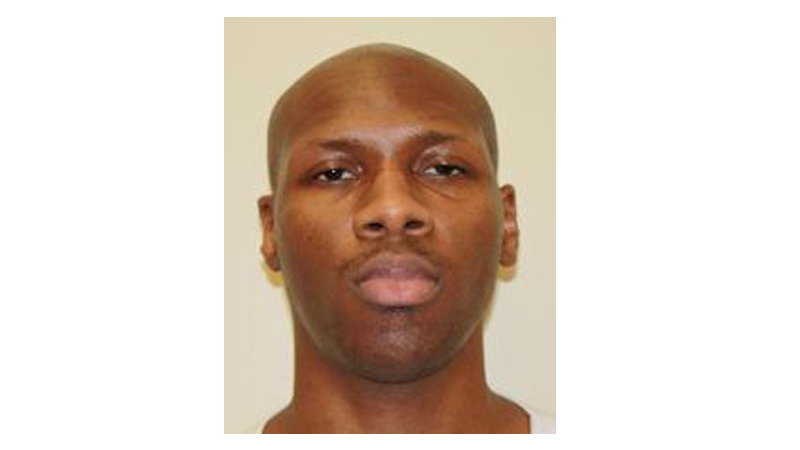 A Valley man is accused of waking up his neighbor by hitting her in the head with a hammer during a sexual assault, according to a press release from the Valley Police Department.

Corderell Deonrea St. George, 29, of Valley, has been charged with burglary first, attempted rape first, sexual abuse first and assault first after the incident on the 1400 block of 27th Street on Monday morning.

Officers responded to the scene around 6:20 a.m. Monday and found a 24-year-old victim who was bleeding from several wounds to the head, according to the press release. She told police she had been attacked by her neighbor. The victim said she was asleep in her bed when she was woken by a sharp pain in her head. She told police that when she opened her eyes she saw her neighbor standing over her holding a hammer and groping her.

The victim told police she was able to take the hammer away, and they began to fight. Eventually, she was able to escape to another neighbor’s home where police were called. The victim was later transferred to a Columbus hospital due to her injuries.

St. George was arrested at his residence on the 1400 block of 27th Street. He has been taken to the Chambers County Detention Facility.