West Point man arrested after failing to comply with police 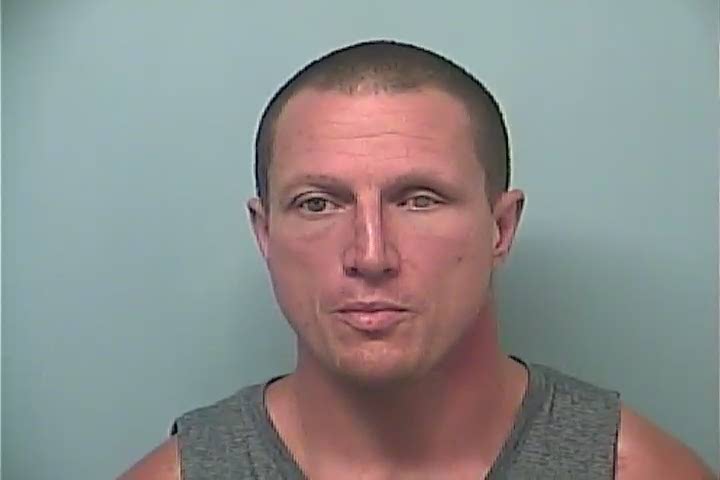 WEST POINT — A West Point man was arrested Tuesday after failing to pull over for police, entering his home and refusing to comply with law enforcement’s orders.

According to West Point Police Captain Kevin Carter, Bryan Douglas Edwards, 36, was charged with obstruction of an officer and operating a vehicle without a driver’s license. He was also arrested on an outstanding warrant on simple battery-family endangerment.

Carter said officers were familiar with Edwards and knew he didn’t have a driver’s license, and when he was spotted driving, an officer attempted to make a stop. After the officer flashed their lights, Edwards refused to stop his vehicle.

Carter said Edwards drove at a normal speed to his residence at 1805 Highway 29 in West Point, exited his vehicle and entered his home.

After about five minutes, Carter said Edwards’ girlfriend exited the home and told police that Edwards had guns inside of the residence.

Carter said after learning this information, the West Point Police Department called the SWAT team to handle the situation.

He said after SWAT arrived on scene, they walked in the front door, and Edwards was taken into custody without incident.

A day before the incident, Carter said Edwards’ girlfriend came to the West Point Police Department to seek resources about what to do in a domestic dispute situation.

Carter said the girlfriend didn’t want to file a report but said she had been verbally abused in the past.