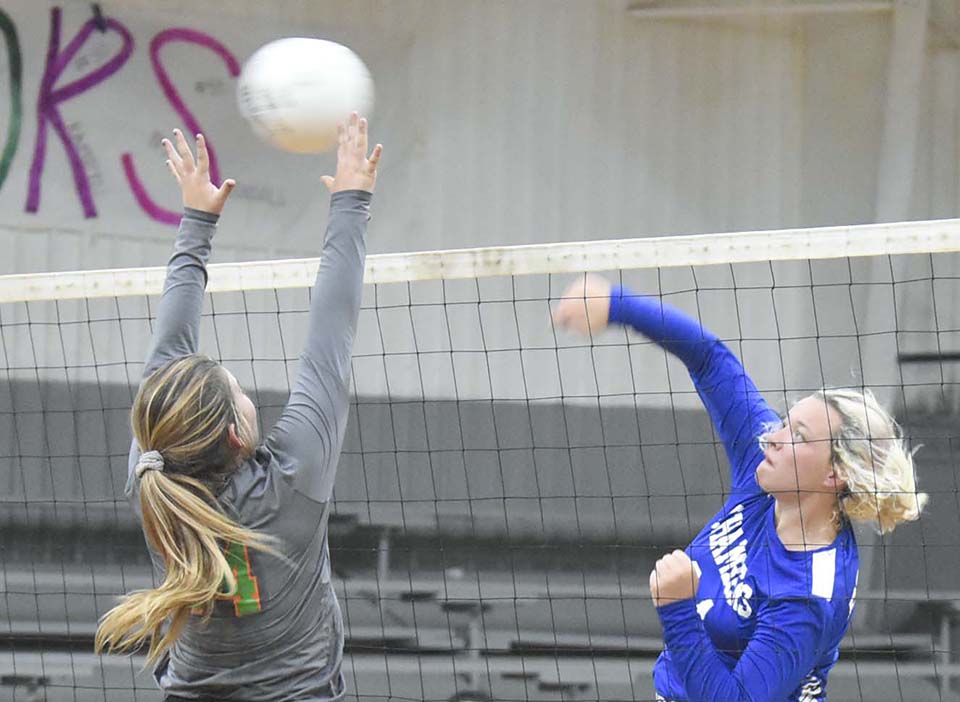 MONTGOMERY — Chambers Academy swept Meadowview in straight sets on Monday afternoon 25-23, 25-8, 25-13 in the Multiplex at Cramton Bowl to advance to the AISA Class A state semifinal.

The Rebels will face Cornerstone on Thursday at 1 p.m. EDT in Montgomery.

The team is coached by first-year head man Randy Bonds, with longtime assistant coach Kim Slay on the staff.