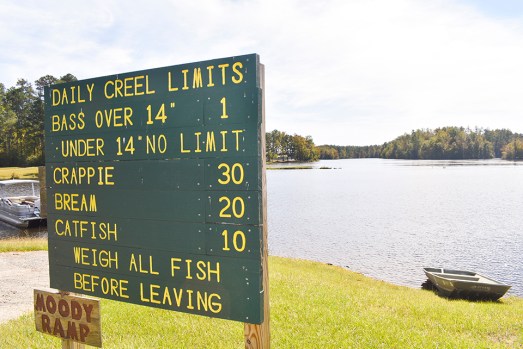 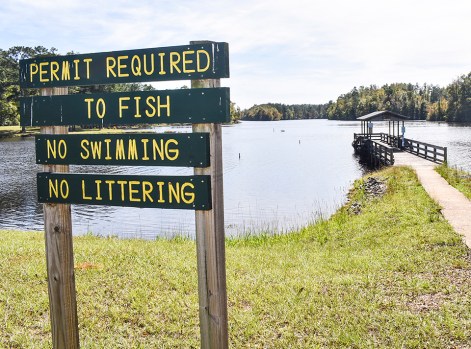 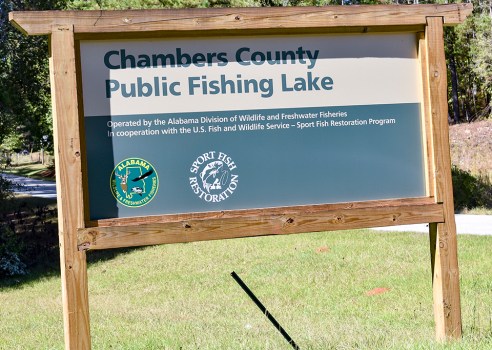 LaFAYETTE — The managers at the Chambers County Lake want to host a fishing tournament for the men and women who provide services to residents every day.

Ted and Mike Craig, who are veterans themselves, will host a fishing tournament from 7 a.m. to 2 p.m. on Saturday, Nov. 2, for anyone in the military.

Those who want to fish from the bank will pay a $5 entrance fee. Fishing from a boat will cost $10.

He said there would be prizes handed for eight categories and it is a 100 percent payout.

The largest fish and the most weight will bring home a cash prize.

“You can catch anything and win,” Craig said. “And you can win in several different categories.”

The lake is filled with largemouth bass, black crappie, catfish and bream, which is a generic term for sunfish and bluegills.

The lake will also provide free fishing permits for the day for tournament participants.

“We aren’t making anything off of it,” Craig said. “This year, it is more for bragging rights, and we hope next year, we can find some sponsors so we can give away additional prizes.”

Craig said he and his brother’s military background drives them to want to give back something for those who are helping people consistently.

“Having a military background, you are a first responder in certain instances, but we also have people in the community who provide support for everybody else,” he said.