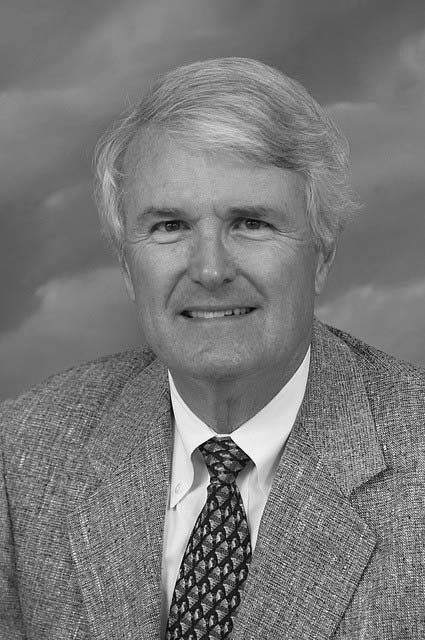 He was born Jan. 15, 1942, in LaGrange at City-County Hospital to the late Margaret and Maurice Duttera, and was delivered by Dr. Jim Holder, who would hire him 32 years later as the first medical oncologist at the Clark-Holder Clinic in LaGrange.

Dr. Duttera was raised in West Point where he earned his Eagle Scout and where he graduated from West Point High School. He graduated from Duke University in 1964 with B.A. in Chemistry and received a Medical Doctorate from Duke in 1968 when he was inducted into the Alpha Omega Alpha Honor Medical Society. After an internship and residency at Grady Hospital in Atlanta, he served in the Public Health Service at the National Cancer Institute for two years. He returned to Duke University as a Robert Wood Johnson Fellow, where he completed a two-year fellowship in medical oncology and hematology.

In 1974 he and his wife, Sue, moved to LaGrange with their three young daughters, where he began a 35-year medical practice in hematology and oncology at Clark-Holder Clinic. Driven by a deep concern for health care in rural communities, he helped establish a rural health clinic in Hogansville to better serve the community’s at-risk and under-served populations. He served for many years on the Georgia State Medical Education Board, which awarded scholarships to medical students who committed to practicing in underserved areas of the state. His involvement with the Troup County American Cancer Society (ACS) grew to state and national levels. He distinguished himself by holding several positions with the ACS, including president of the Georgia Division, board member of the South Atlantic Division, delegate to the national assembly and on the National Ends Committee for Quality of Life. He was an active participant in ACS’s signature event and largest fundraiser for cancer research, Relay for Life. He was awarded the St. George Medal in 1994.

Among his proudest professional accomplishments were helping to found West Georgia Hospice and then serving as medical director, and also serving as medical director for the Enoch Callaway Cancer Clinic for over 30 years. He was named Doctor of the Year at West Georgia Medical Center in 2008 and was honored at the West Georgia Hospice Golf Tournament in 2009. He was a founding member and first president of the Georgia Society of Clinical Oncology and was a Fellow of the American College of Physicians.

Dr. Duttera felt a genuine call to the practice of medicine, and his passion was for his patients and their health and comfort. His family thought it was fitting that he spent his last moments in the hospice facility he served so lovingly for so long.

Outside his career in medicine, he was an active member at First Presbyterian Church in LaGrange, where he served both as a deacon and as an elder and was a member of the Fellowship Class. He was a committed member of the Rotary Club and was Rotarian of the Year for 2010-2011. He enjoyed traveling with his wife, taking his family on trips across the county and abroad, and he loved going to the beach every summer. He treasured both travel and time with his family. He and his running buddy Taylor Merrill logged thousands of miles on “the flower streets” of LaGrange. He always looked forward to his monthly 10 Club gatherings. He was known to so many as Dr. Duttera, to his grandchildren he was simply “Papa.”

He is survived by Sue, his wife of 54 years; his daughters, Beth Newman (Brownie), Emily Heeg (Paul) and Ann Council (Greg); and eight grandchildren, Evan, Cole, and Bryce Heeg, Drew, Maggie, and Ben Council, and Tess and Lizzy Newman. He is also survived by his brother, Jim (Pat).

The family would like to express their deep appreciation to Home Helpers caregivers and the caregivers at Poplar Creek.

After a private committal service, a celebration of his life will be held at First Presbyterian Church, LaGrange on Oct. 12 at 11 a.m. with a reception following.

In lieu of flowers, those who wish may make donations to First Presbyterian Church, West Georgia Hospice or the American Cancer Society.

Those wishing to share a condolence or remembrance with the family may do so by visiting www.shlagrange.com.