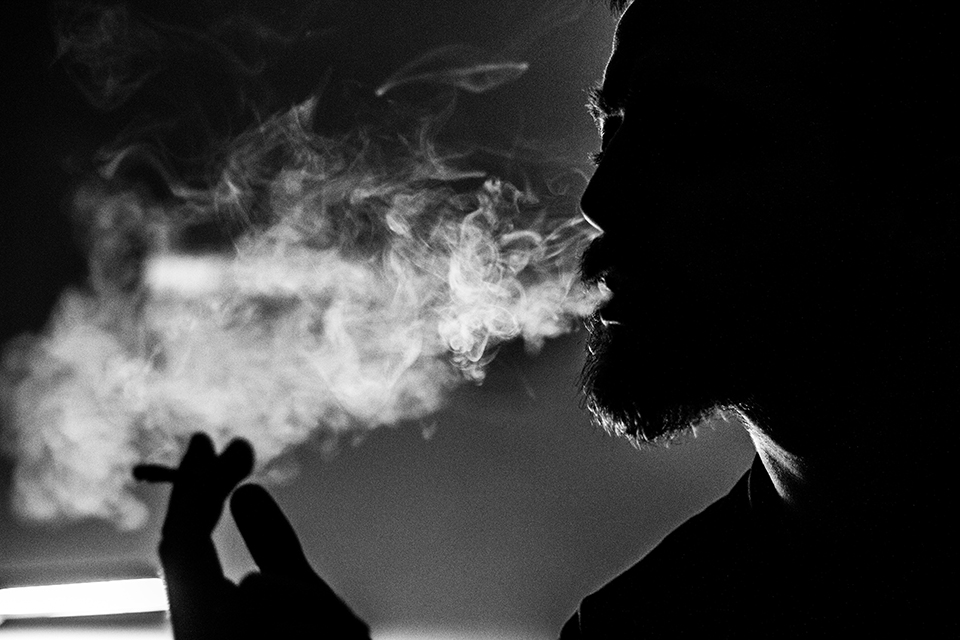 The Georgia Department of Public Health has issued a public health advisory on the risk of vaping and using e-cigarettes, following the confirmation of Georgia’s second vaping-associated death.

According to Georgia Public Health, there have been 14 cases of vaping-associated illness in Georgia as of Tuesday. The cases range in ages from 18 years old to 68 years old and 71 percent are male.

Moreover, cases have been reported from vaping a variety of substances, including nicotine, THC and CBD products.

Kemp and DPH Commissioner Dr. Kathleen E. Toomey have issued statements urging individuals to follow the Center for Disease Control’s recommendation that individuals not use e-cigarettes or other vaping devices while this investigation is ongoing.

Kemp said the safety of his constituents is his top priority.

“I applaud the Centers for Disease Control and Prevention and Georgia Department of Public Health for their tireless work to conduct research and inform the public about this serious issue,” Kemp said in a news release. “This public health advisory will notify Georgians of the potential hazards associated with adolescent vaping and encourage youth to take proactive steps to safeguard their health and well-being. We are asking convenience stores, vape shops and leaders in communities throughout Georgia to join us in raising awareness.”

Toomey said the increasing numbers of vaping-associated lung injury and death are clear indications of the need for people not to vape.

According to Georgia Public Health, without knowing the specific cause of the vaping-associated illness, discontinuing the use of e-cigarettes and vaping devices is the best prevention against becoming ill.

In Alabama, the Alabama Department of Public Health confirmed the state’s first death from vaping-associated illness on Oct. 2. According to ADPH Spokesperson Jamey Durham, the man was from East Alabama.

Echoing the sentiment of Georgia Public Health, the ADPH has also recommended that all consumers consider refraining from the use of electronic cigarette and vape products until national and state investigations into vaping-related deaths and illnesses are complete.

“Those who choose to continue the use of e-cigarettes and vape products should not buy these products off the street or from unregulated sources,” Durham said in a news release. “Consumers should avoid modifying or adding any substances that are not intended by the manufacturer. Consumers with nicotine addiction who have used e-cigarettes as a method to quit smoking should not return to the use of conventional cigarettes.”

ADPH has requested that health care providers report any cases of suspected severe respiratory illness they treat among patients who use electronic cigarettes or other vaping devices.

“The use of any tobacco product is unsafe,” Alabama Health Officer Dr. Scott Harris said in a news release. “While this current outbreak is being investigated, the safest option is to refrain from using any e-cigarette or vape product. Furthermore, there is no situation in which pregnant women or youths should use these devices.”

Free help is available for Alabama residents who are ready to quit using tobacco. The Alabama Tobacco Quitline number is 1-800-784-8669, or residents can visit quitnowalabama.com for help.