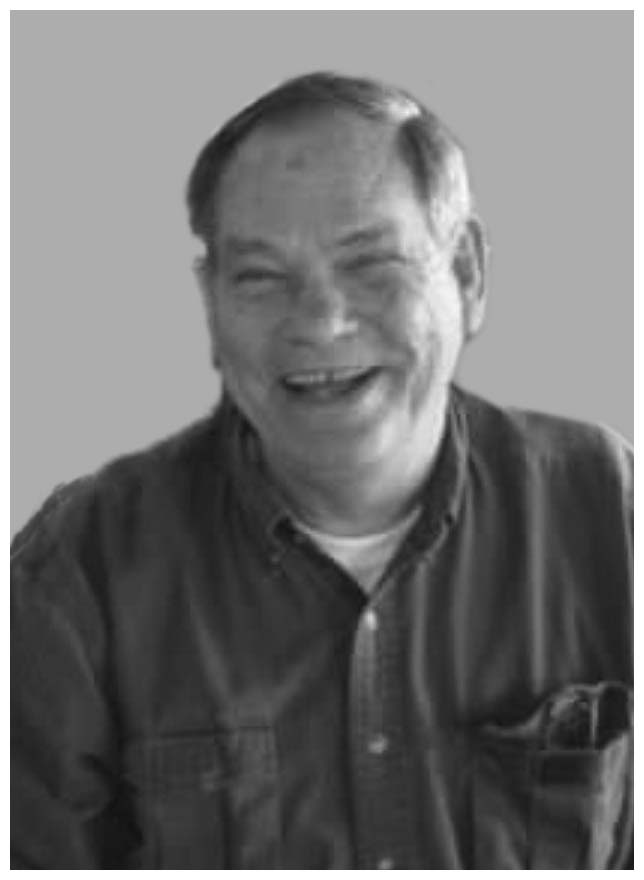 Funeral services were held for James” Twick” Neil on Oct. 21. He passed away suddenly at East Alabama Medical Center on Oct. 18.

Mr. Neil was born in Langdale in 1940 and was the son of Ulysses and Ludie Neil.

After four years in the Air Force, he worked in Jacksonville, Florida for several years and returned to the Valley to drive for West Point Pepperell for 14 years. Since that time, he has owned and operated Neil’s Trailer Repair in Huguley.

Mr. Neil was very active in the Springwood School Athletic Association from 1976 until 1984 and was the bus driver for the football team during that time.

He was preceded in death by his parents; his sister, Eula Mae Edwards; and brother-in-law, Charlie Edwards.

Twick’s hobbies included hunting, restoring classic cars and automobile racing. He believed in a “full day’s work” and was a cherished member of his community.

Donations in his memory can be made to Calvary Baptist Church or East Alabama Medical Center Foundation.

Services have been entrusted to Bluffton Funeral Services in Lanett.