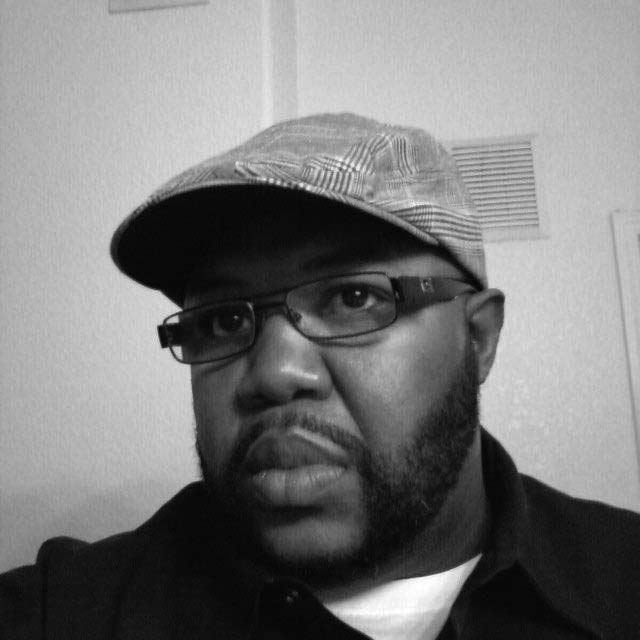 Funeral services in Alabama are scheduled for Oct. 12 at noon from Davis Memorial Mortuary Chapel with the Rev. Willie G. Wimberly officiating. Davis Memorial Mortuary directing. Interment will take place at Greenwood Cemetery in Phoenix, Arizona. LiQuori was a graduate of the Valley High School, Class of 1993. He worked as a Correctional Officer with the Chambers County Detention Center in LaFayette and also with the Troup County Detention Center in LaGrange. In 2005, he relocated to Phoenix. He was a member of First Institutional Baptist Church in Phoenix.