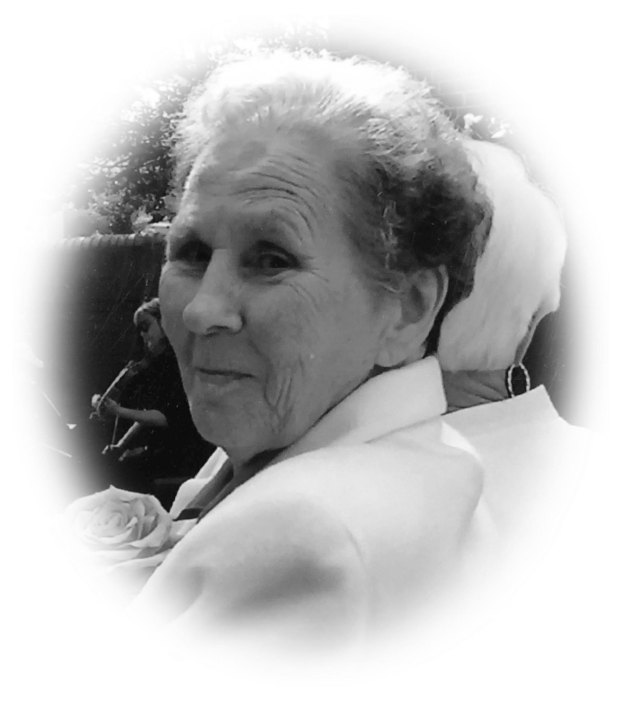 Mrs. Ward was born in Heard County on June 14, 1934, the daughter of the late Henry Jackson and Claudia Eley Jackson. She was a homemaker and a member of Gray Hill Baptist Church in West Point.

Funeral service will be Oct. 12 at 2 p.m. from the chapel of Almon Funeral Home with the Rev. Steve Johnson officiating.

The family will receive friends at Almon Funeral Home on Saturday from 1 p.m. until the service time.

Interment will be in Ephesus Baptist Church Cemetery.

Memorial contributions may be made to Halcyon Hospice, 327 Westview Dr. in Villa Rica, Georgia 30180.

Messages of condolences may be expressed to the family online at www.almonfuneralhome.com.

Almon Funeral Home of Carrollton has charge of arrangements.