OUR VIEW: Know your candidates 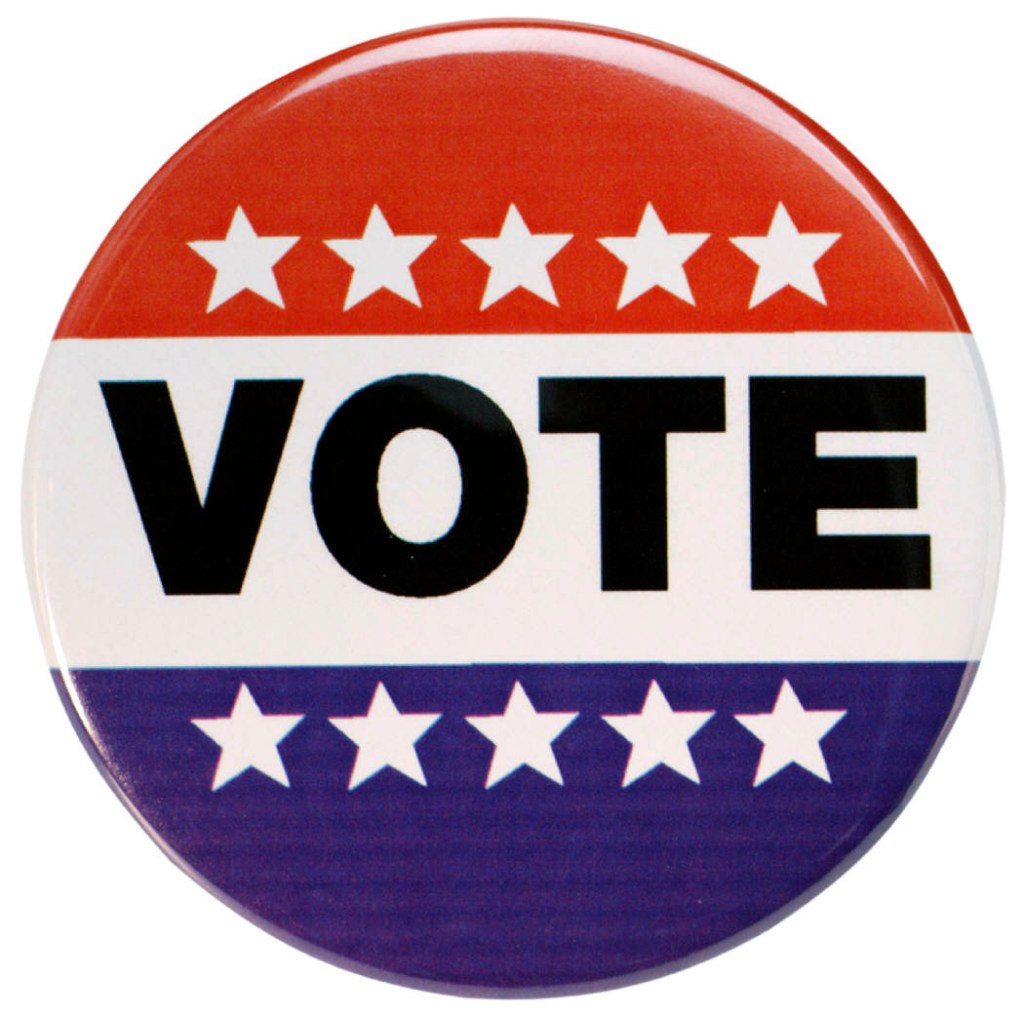 It’s already time to head back to the ballot box to determine local leaders in every city in Troup County. Early voting starts on Monday and will continue through Nov. 1.

Election Day will be on Nov. 5, but early voting allows everyone more time to get to the polls, just in case something comes up on the official election day.

It’s been a year since the most recent election, although it feels like it was just yesterday that we were voting on a new governor, lieutenant governor and secretary of state in Georgia.

The upcoming election doesn’t carry the weight of a statewide election, but we’d argue it has even more importance to local people.

For Alabama voters, you’ll have to sit this one out. There aren’t any local elections this year in the Yellowhammer State, but some very important ones will be on the ballot next year. However, the importance of this election in West Point cannot be overstated.

Incumbents Gerald Ledbetter, Sandra Thornton and Deedee Williams will be challenged by Wiky Gladden and West Point resident Kesha Edwards-Coniglio. West Point Mayor Steve Tramell is also on the ballot, but he’s running unopposed. Three spots are up and three of the final candidates will serve on the council.

And that’s the full ballot, since there are no countywide races.

Making the trip for one vote might seem insignificant, but we argue the complete opposite. The men and women elected will decide how to spend local funding and will make important decisions that affect everyday life in their communities.

Plus, in a race of five candidates, it’s often only a handful of votes that separate the winners and losers.

The three council candidates elected in West Point will represent you and your opinion, and you should care who that representative is and want a say in electing that person.

Over the past few weeks, we’ve published candidate announcements from candidates who took the time to send them in.

We also plan more election coverage as Nov. 5 gets closer.

We urge readers to study up on the candidates and to head to the polls to ensure your opinion is heard.