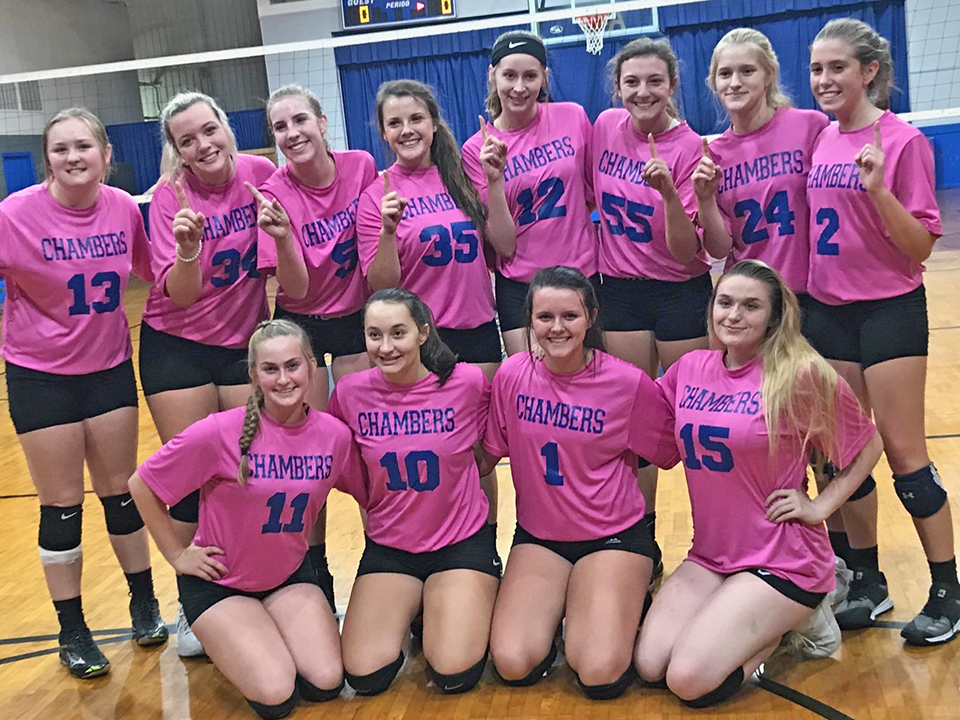 The Lady Rebels will advance to the AISA’s State Playoffs on Oct. 22 hosting an opponent that has yet to be announced.