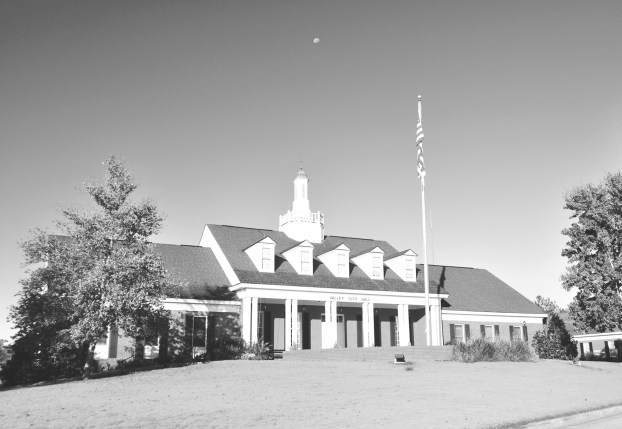 VALLEY — On Thursday evening, the Valley City Council held a second reading and approved an ordinance increasing the pay for the next mayor and members of the city council.

The council took similar action in 2015 for the incoming 2016 council. Mayor Leonard Riley said increasing the salary is something the council does every four years. This particular raise goes into effect following the next municipal election in August 2020.

Lanett took similar action earlier this year, raising the mayor’s salary to $1,500 per month and council member salaries from $200 a month to $700 a month.

Riley said the increase to the mayor’s and council’s pay in Valley is something that was planned before Lanett implemented its raise.

The new action on signs amends an existing ordinance and extends the period to display campaign signs prior to an election.

There’s currently a 30-day period, and the amendment extends it to 60 days. A first reading was held on the amended ordinance, and it could be approved following a second reading at the Oct. 28 meeting.

A first reading was also held on an anti-littering ordinance. The second reading will take place at the next meeting.

The ordinance requires the owner or resident of property in the city to keep the sidewalk in front of their home free from litter.

It also prevents anyone from placing, blowing or sweeping any litter, grass clippings, trash or debris on the street or any other public place.

Violators can be fined $500 or sentenced to 60 days in jail.

The rules were suspended, and city-owned property was sold on one reading. Property located at 1018 Foster Circle has been sold to Patrick Bolt for $2,000.

One resolution was approved. This obligates the city to provide a match of $125,000 for new playground equipment at Valley City Park.

The city is applying to the Alabama Department of Economic and Community Affairs for a $250,000 grant to pay for the equipment.

The other half of the needed money would come from the Land and Water Conservation Fund.

A seven-item consent agenda was approved in a unanimous vote.

Among these items is a contract with Baseline Forest Services, Inc. to cut a 106-acre section of the former Combs property off Fairfax Bypass. The city will receive $105,750 for the cutting of this pine and hardwood timber.

Other items on the consent agenda include the purchase of new computers for city hall, a new payroll upgrade, and recognition of the coming year’s Severe Weather Preparedness tax holiday.

The new computers are being purchased from A-Com Integrated Systems in Columbus.

The council approved resolutions declaring public nuisances and authorizing action on two properties in the city. The properties are located on 55th Street and Hill Street.

Code Enforcement Officer Reid Riley said the property owners had been given 45 days to contact him and tell him what they were going to do about a cleanup.

He hadn’t heard back from either of them.

“The only comments I’ve heard were from nearby neighbors wanting to know why we hadn’t moved quicker on these properties,” Riley said.

The council will be meeting in a work session at 6 p.m. EDT on Thursday, Oct. 24.

FREDONIA — If buildings could smile, the Fredonia Community House would probably beam at the celebration in its honor slated... read more