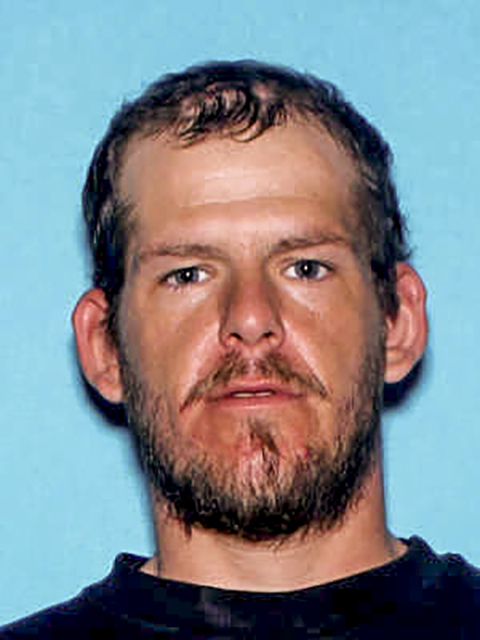 VALLEY — A Valley man was arrested Tuesday evening after intentionally starting a fire inside the Valley Walmart earlier that day, according to the Valley Police Department.

Valley Police Major Mike Reynolds said Wednesday morning that investigators were able to get a full confession from Brown while interviewing him at the Chambers County Detention Facility.

At about 4:20 p.m., Valley officers were called to the Valley Walmart to help the East Alabama Fire Protection with a fire started in the store. Once the building was safe to enter, detectives and an agent with the Alabama Fire Marshal’s Office began reviewing surveillance video to learn how the fire started.

The video showed a white male collecting items such as cardboard and paper products in a cart. The suspect is shown taking the cart into the home décor section and then is seen running from the area.

The suspect then retrieved a second cart, which was loaded with groceries.

Police say the suspect tried to leave with the groceries during the evacuation but was stopped by an employee and forced to leave it.

Police said the suspect then leaves the store and is picked up by a silver van. The tag on the van was captured on video and was traced to a residence in Valley.

Reynolds said the person driving the vehicle is not facing any charges.

“We do not believe the driver had any knowledge of what was going on at the time,” he said.

At about 10:15 p.m., Valley police showed up to Brown’s residence to make an arrest. Police said Brown resisted officers but after a Tazer was used, he was apprehended and taken to the county jail.

During the investigation, police said they learned that after leaving Walmart, Brown may have also been involved in thefts from Dollar General, Family Dollar in Valley and a vehicle in the San Marcos parking lot.

Brown did not confess to committing additional thefts.

Valley Walmart Assistant Manager Chris Jackson said the store wasn’t open Wednesday. He said the store is waiting for a walkthrough to be completed to assess the damage and learn how long it will be until it can reopen.

Jackson said Thursday is still in question whether or not the store will open. He said the store will be posting on social media to inform the public about its business plans moving forward.