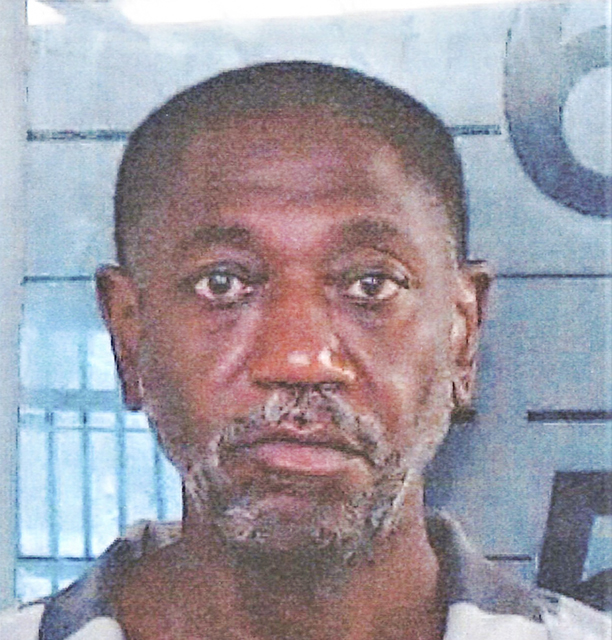 VALLEY — A Lanett man was arrested Monday afternoon in connection with the Oct. 9 robbery of the Waffle House in Valley, according to the Valley Police Department.

Jerome Avery, 52, was arrested in the 1800 block of 18th Street SW after a tip was called into the Crime Stoppers tip line about Avery’s location. While Lanett and Valley police officers searched the residence, Avery was located hiding in a bedroom closet.

He was taken into custody without incident or injury.

Valley Police Major Mike Reynolds said Monday there was a warrant for Avery’s arrest, charging him with robbery first degree.

Police said the cashier grabbed an undetermined amount of cash from the register and handed it to the suspect. The man then left on foot and was last seen walking toward the rear of the building. Police say no weapon was seen and nobody was injured.

Avery was taken to the Valley Police Department for processing. Reynolds said Avery would then be taken to the Chambers County Detention Facility pending a bond hearing.