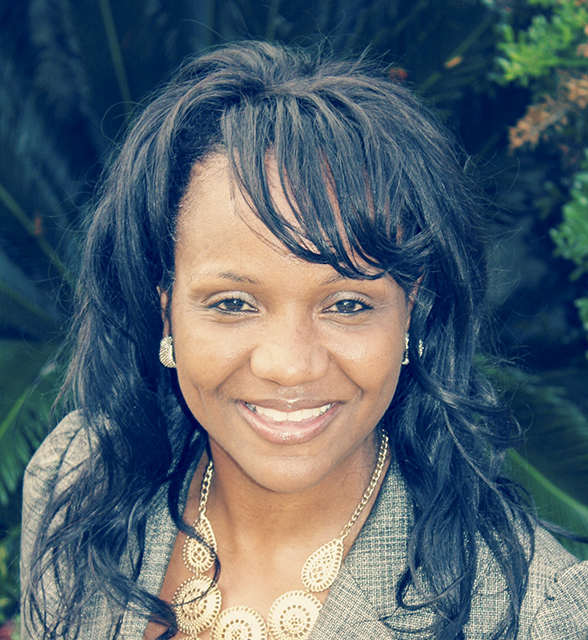 W.F. Burns Middle School Principal Dr. Frankie Bell has been placed on administrative leave, but the reasons are unclear.

“Dr. Bell was placed on paid leave while an investigation is being conducted into allegations which have been made,” said Dr. Kelli Hodge, superintendent of the Chambers County School District, in a statement. “It is customary for us to place employees on paid leave while investigations are being conducted. There is no hearing of any kind set for today or for any time in the future.”

Ward said the conversation was pleasant. However, he said the action of placing Bell on paid leave is typical after allegations are made.

“Anytime allegations are made, we placed that person on paid leave,” Ward said.

Ward said the allegations do stem from a recent incident, but he did not disclose the nature of the incident or an exact timeline as to when it occurred.
He said Bell has the opportunity to provide the school system with a written version of what occurred.