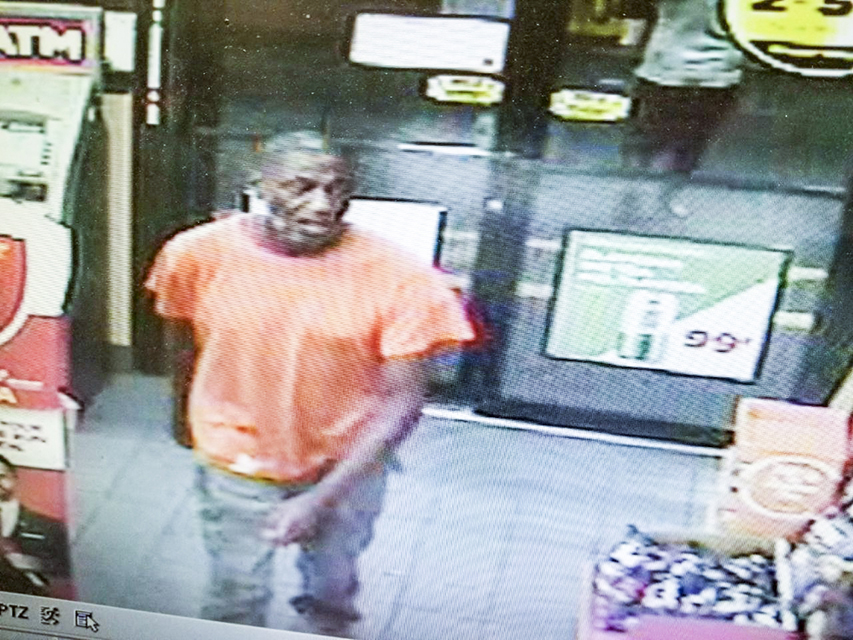 VALLEY — The Valley Police Department is searching for a man who allegedly robbed the Waffle House in Valley Wednesday morning.

According to police, at about 3 a.m. Wednesday morning, officers were called to the Waffle House, located at 2800 20th Avenue, due to a robbery.

Police say the cashier grabbed an undetermined amount of cash from the register and handed it to the suspect. The man then left on foot and was last seen walking toward the rear of the building. Police say no weapon was seen and nobody was injured.

The suspect is described as a 40- to 50-year old black male, about 5-foot, 11-inches to 6-feet tall, with “scruffy” facial hair, wearing khaki pants and an orange T-shirt.