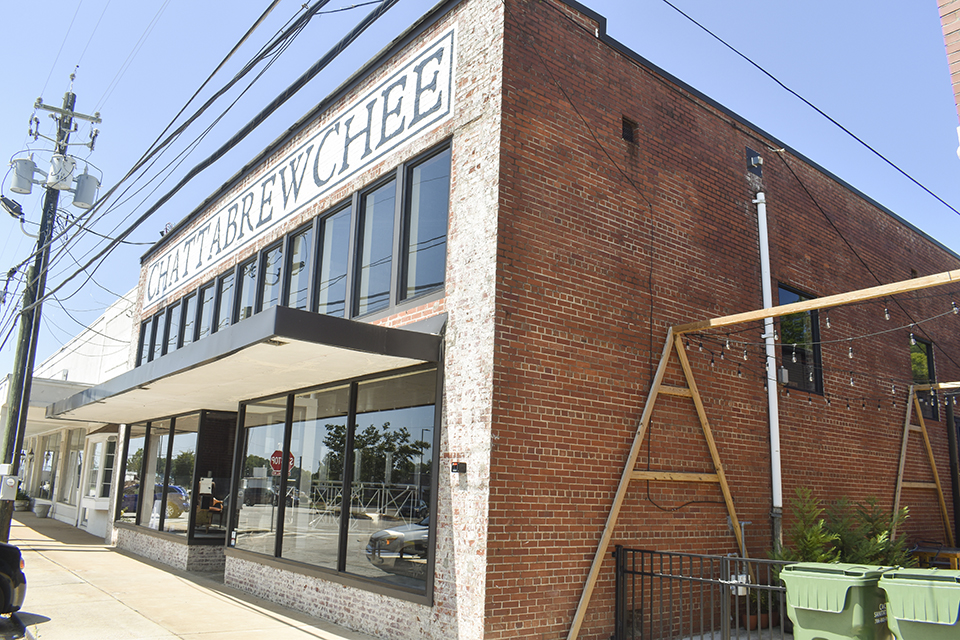 The Conigilios plan to put a wedding and event venue in the former Chattabrewchee Southern Brewhouse space downtown on North 4th Avenue.

Councilwoman Deedee Williams expressed her continued concerns about the timing of the project.

Williams abstained from the vote, and the rest of the council approved it.

West Point had missed the deadline from the Department of Community Affairs and if the funds weren’t awarded on this project, the funds would have gone back to the DCA.

Also, on Tuesday, a correction was made to an intergovernmental contract, which means county residents will no longer be required to get water from the city of LaGrange.

Mobis’ agreement with the West Point Development Authority was amended to correct language in the original agreement, which misclassified contract workers.  Councilman Henry Hutchinson abstained from the vote because he is an employee of Mobis.

At the beginning of the meeting, Mayor Steve Trammel proclaimed Oct. 14 as Mammography Awareness Day.  The day is part of a national movement by Alpha Kappa Alpha, Inc. to have women do regular check-ups and have a mammogram each year.

“My mother skipped a mammography one year, then the next year caught something,” Tramell said. “If she had gone every year, maybe I would be a survivor’s son, instead of one who lost his mother.”