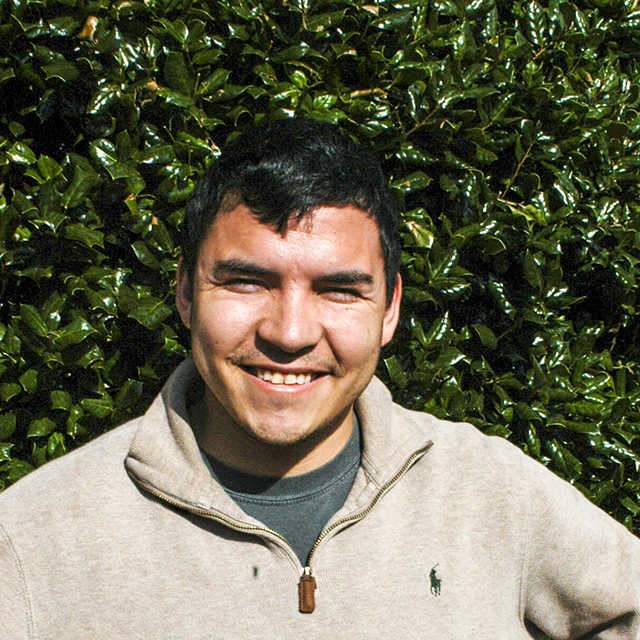 VALLEY — After about two years of planning and development, Auburn University electrical engineering student Ruslan McCain debuted a spectacular Christmas lights display at his parents’ home on 26th Avenue in Valley in 2018.

Dubbed “McCain Lights,” the show was a success, creating traffic jams on the street Mayor Leonard and Commissioner Debra Riley live on, right between Langdale and Fairfax.

Ruslan, a senior at Auburn, is about to unveil an even more entertaining light show this year, he said.

“I’ve been designing the show for three years, and this is the second year in a row to air it,” Ruslan said. “I was pleased with the way it was received last year. My parents (Tim and Cherie McCain) really liked the continuing energy of the show. Lots of people have been asking me if we were going to do it again this year. We are. It will start Sunday evening.”

To thank Valley Police Department and other surrounding agencies for their good work, Ruslan will have a special display in tribute to law enforcement officers. Blinking lights and the U.S. flag will be prominently displayed throughout this portion of the show.

“Bad Boys,” theme to the TV show “Cops,” plays during the tribute to police.

“Last year, we had four songs in our show. This year we will have ten,” Ruslan said. “We will also have 20,000 more lights, bringing the total to more than 57,000. Some light shows are spread out. I like for mine to be condensed. My trees change colors and look like they are moving. I like to have a mood changing atmosphere, complementing the mood of the song being played.”

There are five major displays in the show, each one created by Ruslan.

“I want to keep people from being bored,” he said. “It’s all in sync with the music. You have to keep moving your eyes.”

The centerpiece of last year’s display was a giant Christmas tree, 57 feet tall.

The tree is actually a 50-foot wand on a pole. It’s animated with 208 blinking parts running up and down the pole.There’s something special about this year’s show. It’s going to be an Auburn University senior design project.

“I’m working with a team of two electrical engineers, Mason Reeder and James Payne,” Ruslan said. “We will be eliminating possible power outages during the show. Power will be distributed evenly to have a safe, reliable system. “

There’s a battery backup system providing about 20 percent of the power needed for the show.

“We have three large batteries doing this,” Ruslan said.

Ruslan said Chief Tommy Weldon is asking people to have a different traffic pattern this year.

“It’s not good to have multiple vehicles turning onto 26th Avenue from Highway 29,” he said. “It might be best to turn onto 61st Street (between the Cotton Duck and LaFayette Lanier Elementary School) and turn left onto 26th at the top of the hill. We don’t want to deter anyone from seeing the show. We want everyone to be safe while enjoying it.”

There’s a donation box in the McCain yard where people can make donations to help with the power bill.

“We’d like to keep it going,” Ruslan said. “I want to thank our neighbors for being supportive of us in putting on the show. We have gotten a great response from them, and we appreciate it.”

McCain Lights is a new stop on the long-time cherished route of Christmas displays including the Merry Go Round, the Langdale Nativity and the Madonna and Christ Child.