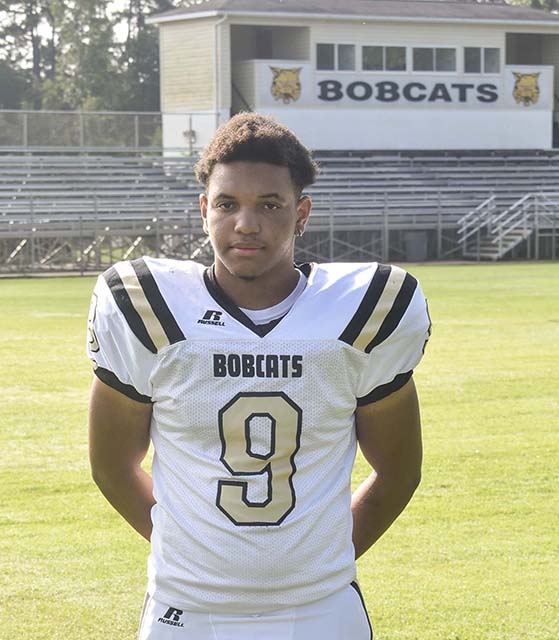 The majority of the Greater Valley Area football teams are now done for the regular season. Chambers Academy, Lanett and LaFayette all have last-week byes while Springwood School played at Lee-Scott on Thursday night to wrap up the regular year.

A trio of teams, however, are still in action tonight, including a couple of home games.

Troup County (5-3, 2-2) is hosting Central (3-5, 1-3) tonight at Callaway Stadium. The Tigers are coming off of a 15-8 loss to Cedartown last week for their second region loss of the season. Central will look to end a three-game losing streak after falling short against region-opponent Chapel Hill last week 35-27. Troup County has one more week of the regular season, hosting region-opponent Cartersville on Nov. 8.

Valley (6-3, 5-1) heads on the road tonight to finish off the regular season with a trip to 6A Benjamin Russell (4-5, 1-4). The Rams have already clinched hosting the first round of the playoffs on Nov. 8 after winning the 5A Region 2 title last week. Benjamin Russell will look to continue its end of the season momentum, coming off of a 54-14 win over Calera on Oct. 18. In 2018, Benjamin Russell defeated Valley 14-2.