Decorations going up around The Valley 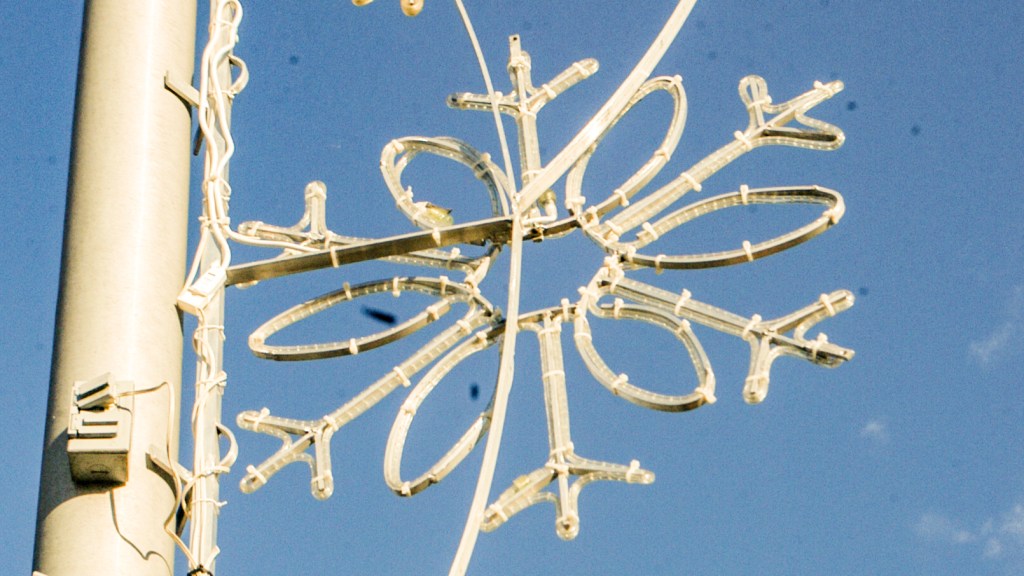 It’s beginning to look at lot like the holidays in West Point, where many decorations have gone up, and Lanett and Valley will soon follow.

“Most of ours are up,” West Point Mayor Steve Tramell told The Valley Times-News Tuesday. “We will finish up a week from Saturday. We will have some volunteers helping us.”

Valley had planned to start putting up their decorations on Tuesday, but a new state law has created a problem.

“We have 103 decorations we can put up on the power poles,” Valley Mayor Leonard Riley said. “But it looks like we are not going to be able to put them all up this year. There’s a new state law that spells out high up the decoration has to be and how far away from lines it can be. Our guys were out measuring today on where we can put up decorations. We will start doing that tomorrow. This caught us by surprise this year. I want our citizens to understand that we’re not wanting to hold back on putting up decorations, but it is our intention to be within the law. We will have to have a new permit from Alabama Power.”

Mayor Kyle McCoy said Lanett would start putting up its decorations next week.

“We will be putting up our tree next Monday in Veterans Park across from W.O. Lance Elementary School,” he said. “We are having to put it up earlier this year because Thanksgiving is so late on the calendar this year. As we have done the past several years we will have out tree lighting at our first council meeting in December. We will have our program on the playground across from W.O. Lance. We will have some vendors there and hopefully some live entertainment.”

The Christmas Merry go Round will open to the public on Monday evening, Dec. 2.

The Langdale Nativity and the Madonna and Christ Child should be up by then as well.

A big day is planned for the Merry go Round on Saturday, Dec. 14. That will be Bicentennial Day in Alabama, and there will be a history tour on a miniature train to celebrate it.

The train will be taking people along the CV Trail where a narrator will talk about significant events in local history.

The Sleigh the 5k race will take place that morning and gingerbread house making that afternoon.