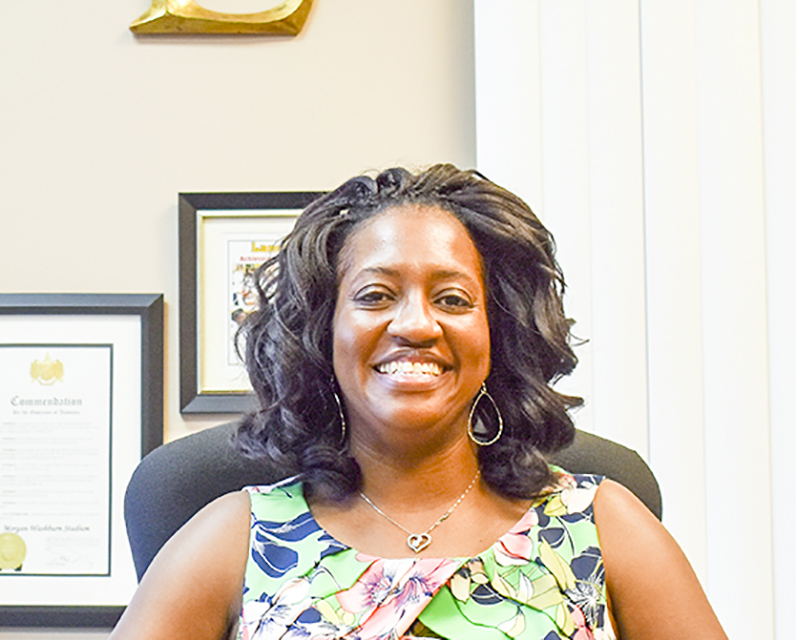 Jennifer Boyd was selected over two other candidates who participated in a public interview Monday night with the board of education.

We wish them luck in their future endeavors and hope there is a superintendent job waiting for them somewhere in the future.

However, in this instance, we think Lanett City Schools got this one right. That’s not a knock on any of the other candidates, but when it comes to Lanett’s educational future, it might be best to go with somebody who has spent most of her career in the system she will now lead.

Since 2002, Boyd has been employed by the Lanett City School System, spending 10 years as a business education teacher.

After her time in the classroom, she was promoted to lead Lanett High School as its principal in July 2012.

When former superintendent Phillip Johnson decided it was his time to retire from the Alabama education system and move onto other things, the Lanett board selected Boyd to fill in as superintendent until a full-time candidate could be placed.

Given her knowledge of the system and her leadership with the interim tag, there’s no reason to think Boyd won’t lead Lanett City Schools into a bright future. Being the interim carries its own share of pressure, considering its essentially a long job interview and serves as an opportunity to prove you can do the job.

Since she has taken over the district, there appears to have been a seamless transition from Johnson to Boyd. Arguably, one of the most important parts of her job is preparing the district’s $10 million budget to be passed by the school board, which was done without much fuss.

It’s clear she has earned this promotion, and we think she will do well moving forward.

Once again, congratulations Jennifer. We look forward to seeing what you can accomplish.